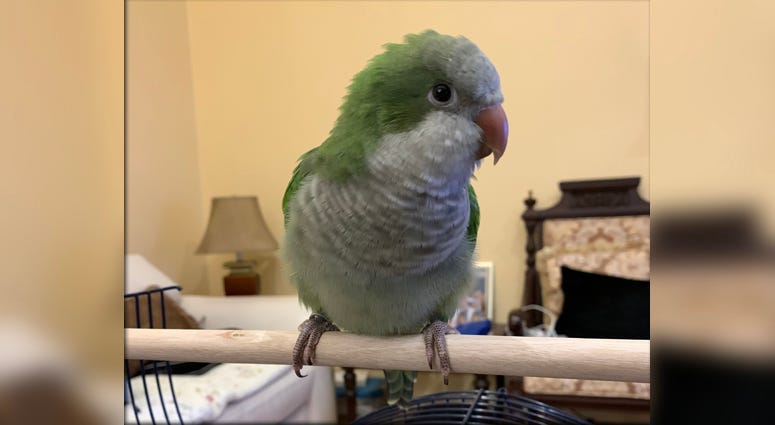 WEST ISLIP, N.Y. (WCBS 880) — An emotional support parrot has died after a man mistakenly took the bird from a Long Island pet store.

Faris Furoogh, of Mount Sinai, got the Quaker parrot, named Sunny, for his mom last Friday.

Furoogh tells WCBS 880's Sophia Hall that they went to a local pet store in West Islip on Monday to get their parrot's claws trimmed. They waited at the store, but somehow without them knowing, another customer accidentally picked up the box with Sunny inside.

"This man had walked in, bought five mice, and then instead of taking the box of mice, he took our box with our Sunny in there," he said.

Sad story of a family mourning the loss of a pet parrot. The story @wcbs880. pic.twitter.com/LcYERtyUnd

It was not until four days later, after the police got involved, that the man came forward and told the officers what happened to Sunny.

"He went about his day going to work and stuff like that and got home around 9:30 and found that the bird was dead and he just threw it out," said Furoogh. "Why didn't he reach out sooner?"

"It's horrible how he died," Furoogh said. "Imagine starving and that day it was very cold too. Imagine freezing and starving to death."

While police originally investigated the incident as a petit larceny they determined no criminality was involved and charges will not be filed in the case.