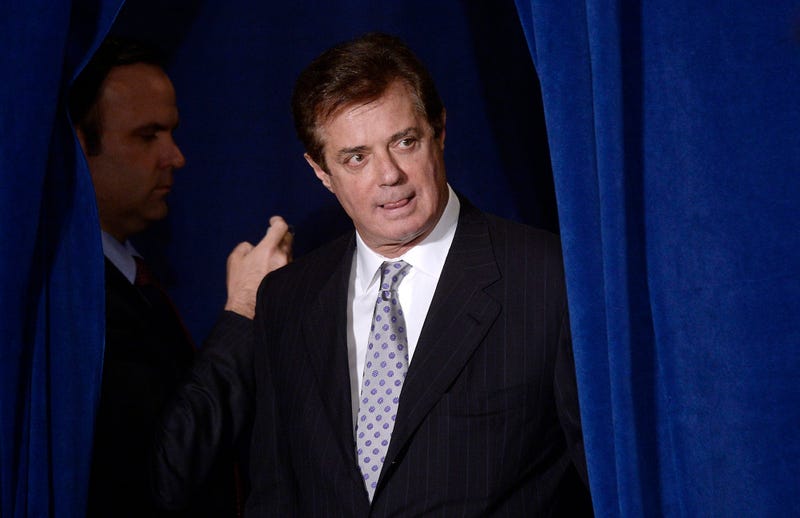 NEW YORK (WCBS 880) — Former Trump campaign chairman Paul Manafort has been released from prison and is headed home where he will complete the remainder of his sentence.

Last month, lawyers for the 71-year-old wrote to the Bureau of Prisons requesting home confinement amid the pandemic, saying COVID-19 poses a threat due to his age and poor health.

In December, Manafort was hospitalized for a heart-related condition. Lawyers say he has a number of health problems, including "high blood pressure, liver disease, and respiratory ailments."

Manafort's lawyer confirmed to CBS News that Manafort was picked up Wednesday morning from LCI Loretto, a low-security federal prison in Pennsylvania, by his wife and another relative.

Manafort was sentenced to more than seven years in prison last March after being convicted on bank fraud, tax and conspiracy charges in two federal cases against him as part of the special counsel’s Russia investigation.