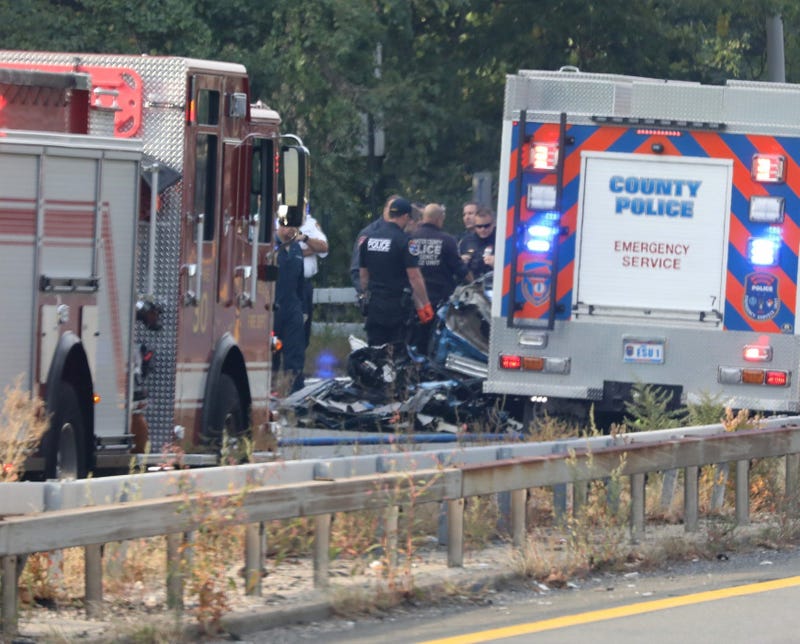 MOUNT VERNON, N.Y. (WCBS 880) — Three people were killed in an early morning crash on the Cross County Parkway in Mount Vernon on Friday.

The rollover crash occurred in the eastbound lanes near the Hutchinson River Parkway just before 2:30 a.m.

Police said they found a 16-year-old female passenger dead inside the wrecked blue Toyota. Two other passengers, a 22-year-old man and a 24-year-old man, were ejected from the vehicle. They were pronounced dead at the scene.

All of the victims are believed to be from the Bronx. Their names have not been released, pending family notifications.

The driver of the car, a 21-year-old Bronx man, escaped with a minor hand injury.

The cause of the crash is under investigation.