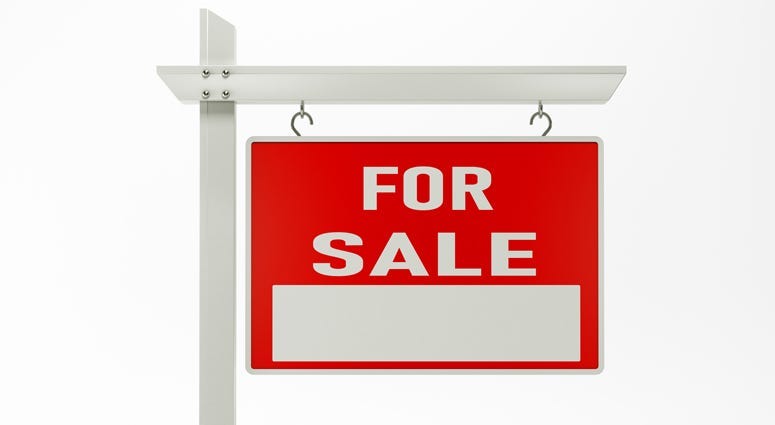 WILDWOOD, N.J. (WCBS 880) — The Jersey Shore is nice, but to escape the summer crowds, there's nothing like an island off shore.

A 19-acre undeveloped island in Grassy Sound near West Wildwood is up for grabs for just $200,000 — a bargain by Jersey Shore standards.

Its current owner tells NJ Advance Media that he bought the land, known as No Man's Island, in 2017 and now has dreams of owning a mountain.

The island is just three feet above water and lower in certain areas, but a real estate listing says, "The island can be raised with proper permits, allowing for a multitude of development scenarios."

Officials tell NJ Advance Media that any development plans would first require the approval of the Department of Environmental Protection followed by a number of permits and reviews.