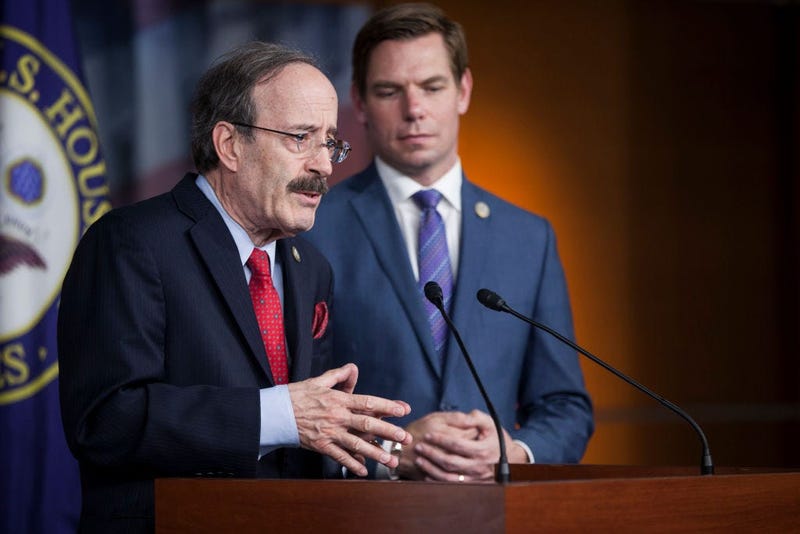 Bowman, a middle school principal, has been leading in recent polls, including one by Data for Progress which puts him ahead if Engel 41%-31%; 27% remained undecided.

The incumbent, who has been in Congress since 1993, says he appreciates the competition, but says Bowman is inexperienced.

“It's always good to have new people, but it's even better to have experienced people,” Engel said.

He says because of his leadership roles, he's been able to help in a big way, especially during the pandemic.

“I just got $5 billion in funding for New York hospitals, which is five-times more than any other state,” Engel said.

Engel has gotten the support of democrats like Hilary Clinton and Gov. Andrew Cuomo, while his challenger has won support from progressives like Elizabeth Warren, Bernie Sanders and Alexandria Ocasio-Cortez.

Bowman says his background is better suited for this election and the political climate of today.

“A voice of someone who has personal experience with police brutality  and police harassment my entire life,” he says.

Bowman also says the party is evolving and he wants to help it continue to progress.

He adds he wants to stay “rooted in the values that Democrats are supposed to live by as oppose to the corporate interests we've been connecting with for far too long.”

Voters will have their say on Tuesday, June 23.