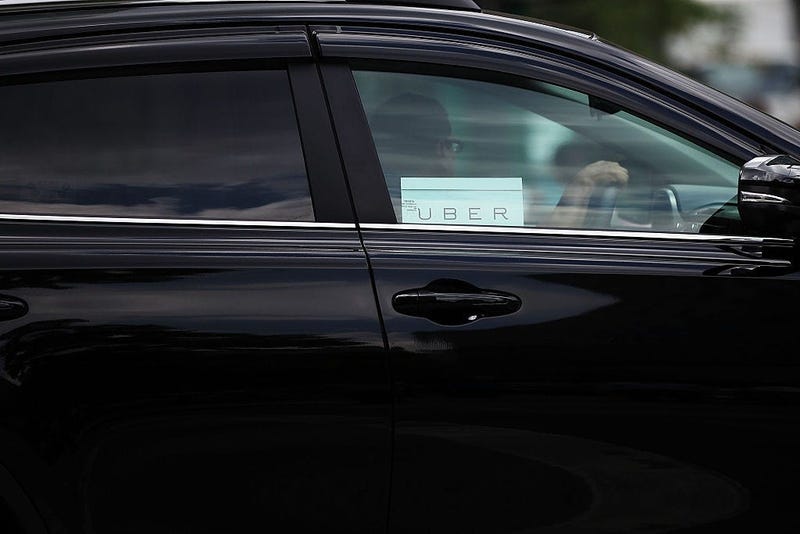 NEW YORK (WCBS 880) — Most would guess the most popular Uber destination in New York City is the Metropolitan Museum of Art or maybe the Empire State Building – but the top spot isn’t actually a tourist attraction.

In fact, the ride-sharing company said Tuesday the most popular destination in the five boroughs is Queens Center Mall in Elmhurst.

The second most requested drop-off spot was the Met followed by Kings Plaza in Brooklyn, Uber added.

In a blog post, the ride-sharing giant said that for 2019, the Empire State Building was named the most frequently “Ubered-to” tourist attraction in the world.

The company also notes the Saturday of St. Patrick’s Day weekend was the most popular day for the service. The two nights people celebrated Halloween – October 26 and November 2 – followed closely behind.