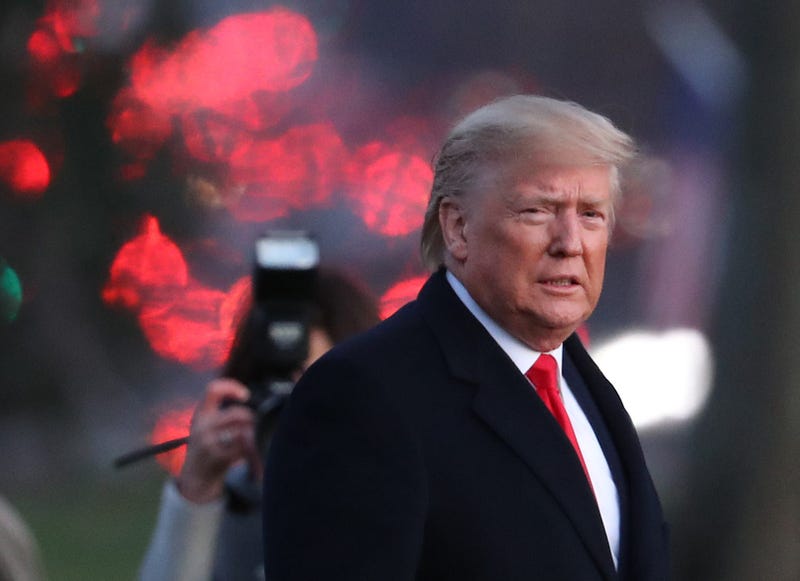 As the framework of the Senate impeachment trial against Ttrump gets laid out, the New Jersey senator says there are two things he wants to see.

He says among the witnesses he’d like to call are former national security advisor John Bolton and acting White House Chief of Staff Mick Mulvaney.

“These are a couple critical witnesses who go to the very heart of whether the president tried to engage a foreign government for his political purposes within our own election process and whether the president purposely obstructed Congress in a way so they wouldn't have the information,” Menendez said.

He also says one thing that should be avoided is trying to make the impeachment trial a political show.

The House is poised to transmit the charges to the Senate for the historic trial within the week.

The Republican leader of the Senate, Mitch McConnell, has signed on to a plan to dismiss the impeachment charges but does not have enough Senate support for it.

Trump was impeached on charges of abuse of power and obstruction of Congress over his actions toward Ukraine.