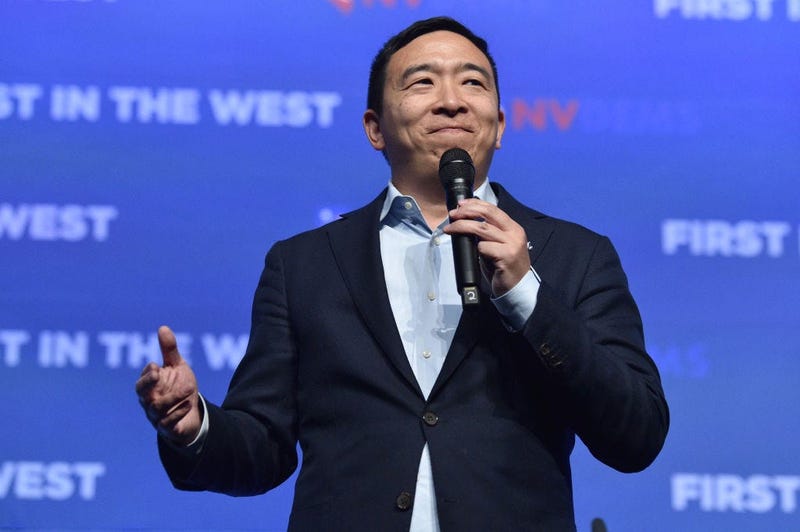 Some supporters also expressed that they wish he would jump into the race.

I generally like Andrew Yang. I hope he runs for Mayor of NYC or some other office. We need more normal people like him running for office.

Andrew Yang's ideas are great and the gang not backing out completely, they want him for Mayor of New York!

I for one welcome an @AndrewYang run for NYC mayor.

Meanwhile, a Democratic consultant told the New York Post that it would be a “natural next step” for the former tech executive.