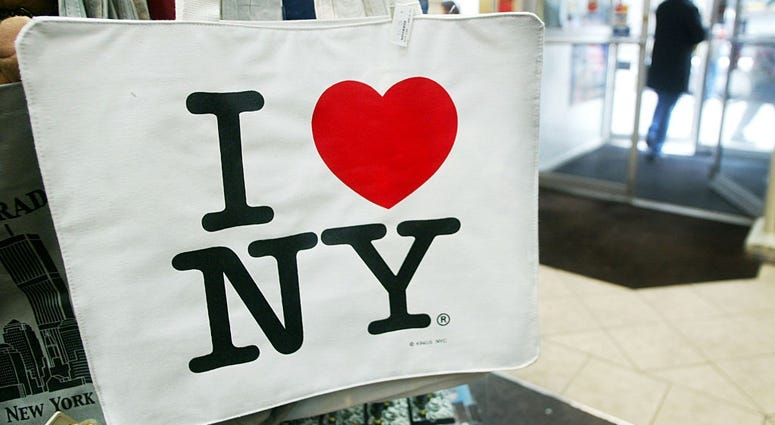 Steve Karmen, known in the business as “The King of the Jingle,” has been so moved by the perseverance shown by citizens of New York and the first responders on the front lines fighting the coronavirus crisis that he has written some new words to his 1970’s era composition.

Karmen tells WCBS News Anchor Wayne Cabot that he rewrote some of the words to the song “with the hopes that they will inspire New Yorkers to remember that we’re all going to get through this."

Born in the Bronx, Karmen spent most of his adult life in Westchester County. He is credited with some of the most memorable jingles of a generation include Budweiser’s “The King of Beers," and Nationwide’s “On Your Side." Karmen also created the WCBS “News Is” jingle campaign for the radio station in the 1970s.

The song "I Love New York" was written as part of an ad campaign in the late 1970’s to boost the image of the state mired in the middle of a fiscal crisis. The slogan and melody have lasted decades.

There isn't another like it.No matter where you go.And nobody can compare it.It's win and place and show.New York is special.New York is different cause there's no place elseon earth quite like New York and that's why “I Love New York”