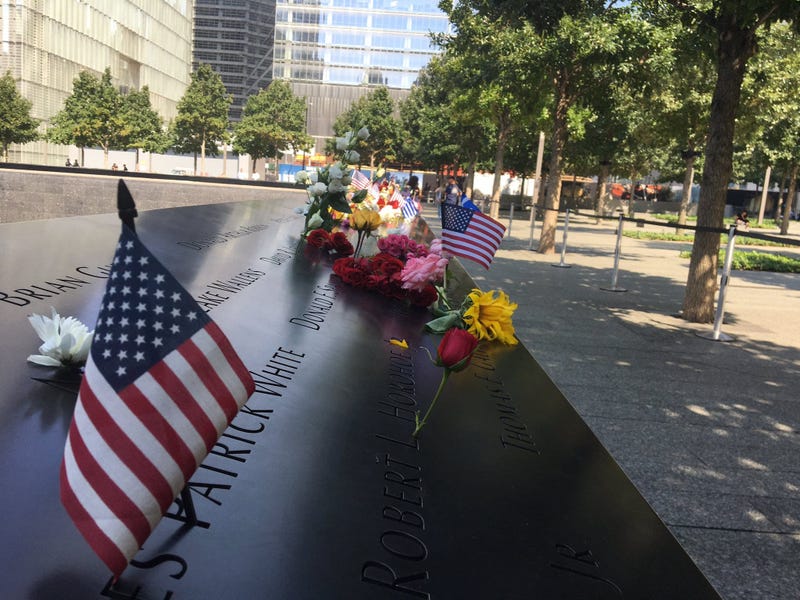 NEW YORK (WCBS 880) — A new study has found that cancer is not the only health issue that is threatening the lives of 9/11 first responders and survivors.

A study of nearly 64,000 emergency responders and civilians found that those who developed post-traumatic stress disorder from the terror attacks are more likely to die early from any cause.

According to Jeffrey Scherrer, a professor at St. Louis University’s School of Medicine, notes that the illness is becoming more debilitating over time.

“They're dying at younger ages than what the national life expectancy is,” he said.

Scherrer wrote an editorial that was published with his study, noting that responders and survivors with PTSD are twice as likely to die prematurely.

“The study highlights that PTSD is a serious condition associated with mortality,” he tells WCBs 880’s Peter Haskell.

If symptoms linger or worsen, that also increase the likelihood of early death.