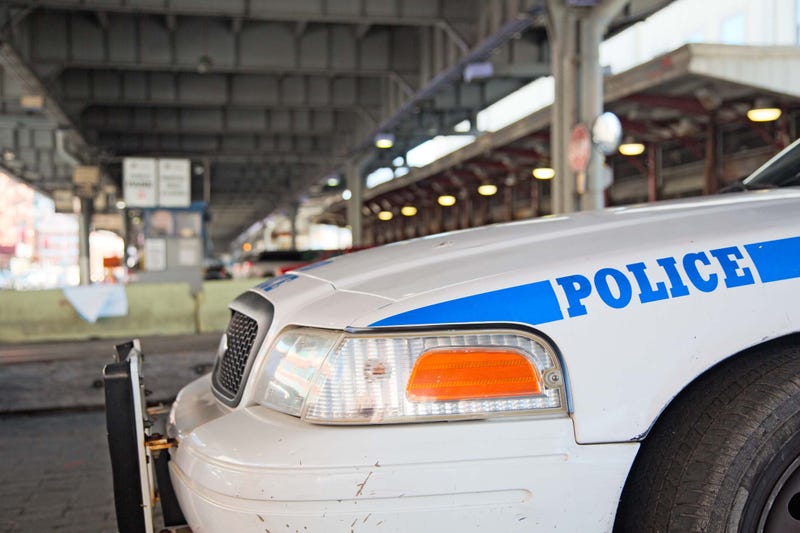 When running for office, Mayor Bill de Blasio vowed that New York City police officers would stop patrolling Black neighborhoods as aggressively as they had in the past. Though, that does not appear to have happened.

The report found Black New Yorkers are twice as likely to receive a summons or be arrested as well, despite a steep drop in those numbers over the past couple decades.

"It's sad to see that disparity is still the same as it was in (Mayor Michael) Bloomberg's era,” said Public Advocate Jumaane Williams.

He says many Black Americans are hurting, especially in the aftermath of George Floyd’s death and the Kentucky Attorney General Daniel Cameron’s decision not to charge any officers involved in the shooting death of Breonna Taylor.

“A lot of folks are not okay,” Williams said.

The New York City public advocate is currently the only person of color holding citywide elected office and says New York City still has many issues to work out.

“We're not doing the work necessary, with the root cause of these issues,” Williams said.

He notes the problems are actually growing.

The John Jay report found that policing disparities are worse when broken down by age: Black people aged 18-20 are nearly eight time more likely to be stopped than White people.

Williams says that information is simply more evidence that a larger overhaul is needed at the NYPD.

“We have to move from thinking that we can just tinker with reforms and really change the system,” he said.

Former Police Commissioner Bill Bratton says the policing statistics represent where 911 calls are coming from, but Williams says that has been proven untrue time and time again.

Williams wants the NYPD to “really change the system – a system that no longer equates public safety with policing.”