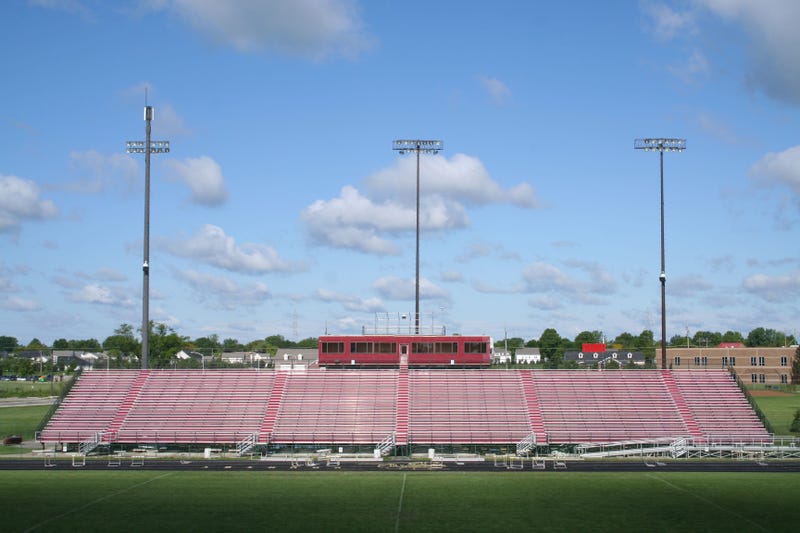 RIVERHEAD, N.Y. (WCBS 880) — All high school sports have been postponed until January across Long Island.

Suffolk County officials on Friday announced that they have decided to follow in Nassau County’s footsteps and postpone all sports until Jan. 4, due to the coronavirus pandemic.

The decision was made after Suffolk County’s Athletic Council held an emergency meeting on Friday.

Suffolk County is likely to mimic Nassau County’s plan to move all three seasons into 2021 beginning with winter sports being played in January and February, fall sports in March and April and then spring sports in May and June.

Gov. Andrew Cuomo in August, announced some high school sports, considered low risk, could begin by Sept. 21. However, teams will not be allowed to begin traveling for competitions and games until Oct. 11.

Nassau County was the first area in New York to postpone sports and is now facing a lawsuit from the Massapequa School District.

Richard Hamburger, an attorney for the school district, tells WCBS 880 that students should be allowed to participate in sports, especially after being stuck inside for months.

A member of the Nassau County governing board, which is known as Section-8, tells WCBS 880 he had no comment on the lawsuit.