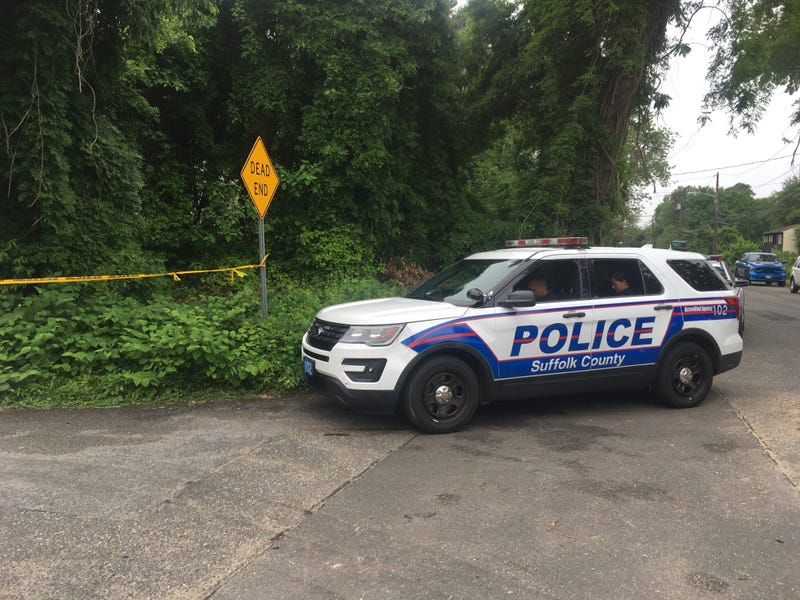 RIVERHEAD, N.Y. (WCBS 880) — A Suffolk County legislator on Tuesday said County Executive Steve Bellone is lying when he says the county cannot bring more cops onto the force because of COVID-19.

Legislator Rob Trotta tells WCBS 880 that Suffolk County was on the verge of bankruptcy long before the pandemic struck New York. Trotta says Bellone has mismanaged funds for years and blamed the pandemic for Suffolk’s financial woes.

Last week, Bellone said Suffolk County would be forced to close the police academy and will not put 200 new officers on the force because of a lack of emergency federal aid, but Trotta says it was all a lie.

Trotta says Bellone is neglecting to mention that the county received $283 million in federal aid.

“A kindergartner knows that $100 million is less than $283 million,” Trotta said. “We have more money in the bank today than we did this time last year.”

Trotta says he has the money to add 300 officers onto the force.

“His gross mismanagement over the past eight years is what got us into this position,” the legislator said.

Bellone's spokesperson tells WCBS 880 that instead of playing politics, Trotta should join the county executive to demand federal funding. Bellone’s office adds that the county's budget was balanced before the virus.