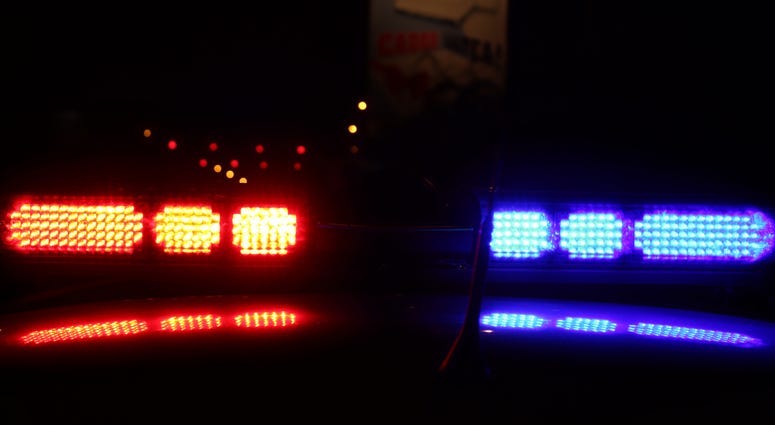 NEW YORK (WCBS 880) — A group of thieves stole thousands of dollars in cash and clothing over the last eight days at various Manhattan restaurants, bars and dry cleaners, the NYPD announced Wednesday.

Cops released surveillance photos of seven suspects, believed to be in their teens or early 20s, who allegedly committed the burglaries by breaking into the businesses’ front doors.

Police say that after the group forced their way into the buildings, they would riffle through the cash registers, removing approximately $10,000 in cash total. After breaking into a dry cleaner on Greenwich Village, the group also made off with $5,000 worth of clothing.

There were no injuries reported in the incidents, but the seven thieves did cause a total of $5,000 in property damage.

Surveillance photographs of the suspects were taken from inside Green Apple Cleaners, on Greenwich Avenue, on Monday, Sept. 22. 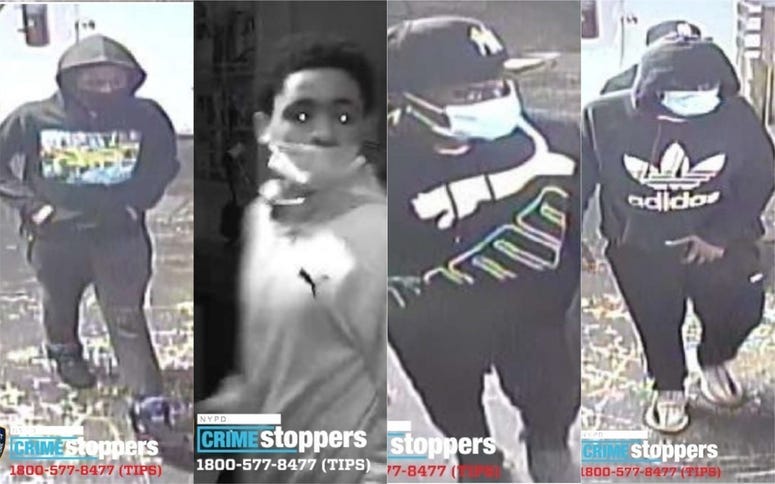 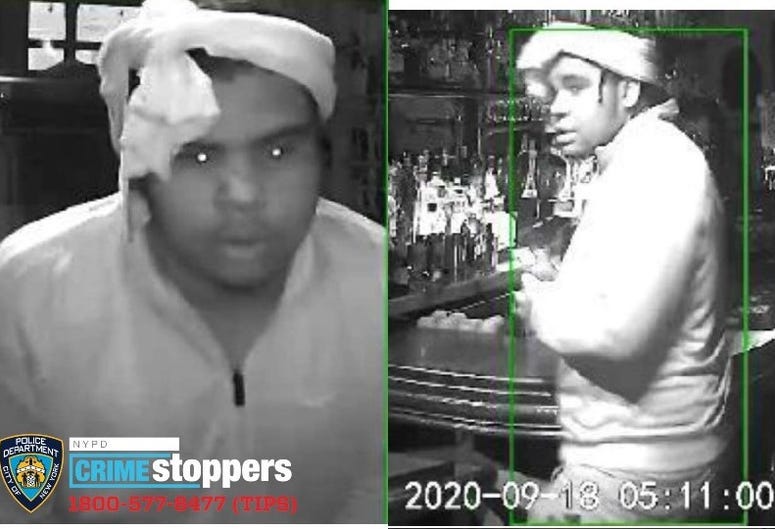 Anyone with information regarding these incidents is asked to call the NYPD's Crime Stoppers Hotline at 1-800-577-TIPS (8477) or for Spanish, 1-888-57-PISTA (74782). The public can also submit their tips by logging onto the CrimeStoppers website at WWW.NYPDCRIMESTOPPERS.COM or on Twitter @NYPDTips.

All calls are strictly confidential.