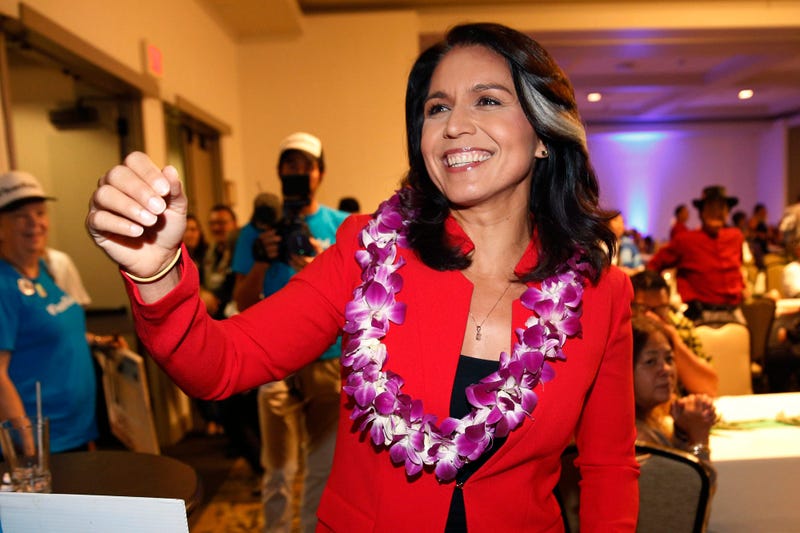 Gabbard alleges that Clinton cost her campaign $50 million after appearing to call her "the favorite of the Russians" and a "Russian asset" in an interview last year.

Gabbard claims Clinton "deliberately and maliciously made false statements" in an attempt to derail her campaign and alleges that the former secretary of state "reserves a special hatred and animosity for Tulsi'' because she endorsed Sen. Bernie Sanders in 2016.

The complaint was filed in the United States District Court for the Southern District of New York by Brian Dunne and Dan Terzian, Rep. Gabbard’s legal counsel and partners at Pierce Bainbridge Beck Price & Hecht LLP.

The full complaint can be seen here.