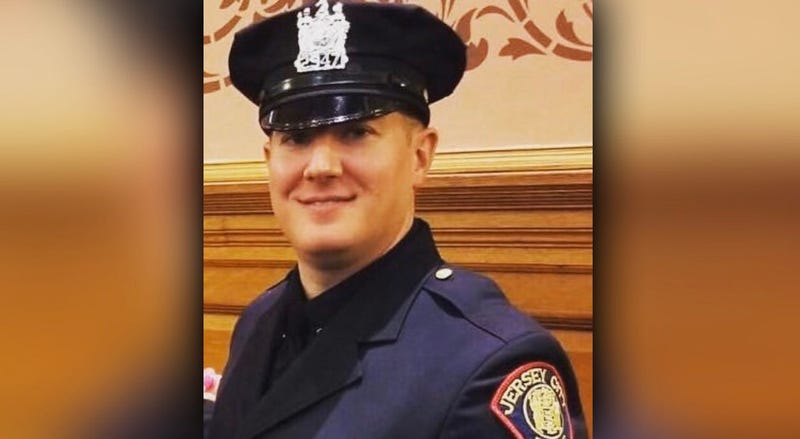 JERSEY CITY, N.J. (WCBS 880) — The widow of Jersey City police Detective Joseph Seals will not have to worry about making house payments.

The Stephen Siller Tunnel to Towers Foundation announced Friday that they will pay off the detective's mortgage in full.

"It's a huge burden. Everyone who has a mortgage knows it's a burden and now she doesn't have to worry about it, so she's overwhelmed," said Seals' cousin, Justin Smith, who spoke with the detective's widow.

The foundation also said that moving forward it will cover the mortgage of every police officer killed in the line of duty across the country.

"The Tunnel to Towers Foundation is going to pay every mortgage of every police officer throughout this great country every single time from this day forward," said CEO Frank Siller, who started the foundation to honor the memory of his firefighter brother who died on 9/11.

Going forward, @Tunnel2Towers will pay off the mortgage of every cop killed in the line of duty IN THE COUNTRY. CEO Frank Siller made the announcement when talking about plans to take care of the family of murdered Jersey City Det Joe Seals. @wcbs880 pic.twitter.com/bXJnt1pILj