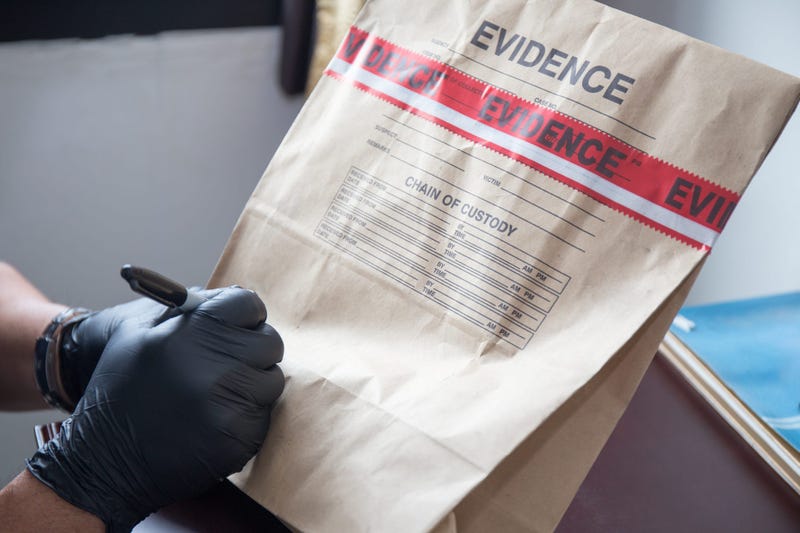 Terry Dunn Meurer, one of the original series creators, says she’s excited to bring the show back, and although the show has never been off network television or streaming platforms, it continues to resonate with viewers.

“Somehow it has turned into an iconic series that I think is very relatable to people. The viewers feel like, ‘Oh, this could happen to me.' I think the characters are relatable. They're very real. We've always looked for real characters and I think the series gives everyone a little bit of something,” she explains. “If you don't like one type of mystery then you wait and there's another mystery just around the corner.”

Dunn Meurer says she does think of “Unsolved Mysteries” as a true crime show.

In fact, the show continues to update viewers on mysteries previously covered by the program, even dating back to episodes that aired in the 1980s.

“I don't think when we began the series, we thought we were going to solve many mysteries as we did,” Dunn Meurer explains. “We’ve solved over 260 of the mysteries that we’ve profiled over the years and we continue to update those every year, because the original episodes are streaming on Amazon and Hulu and YouTube.”

She says the showrunners feel obligated to provide viewers with closure, as well as the stories.

In terms of picking profiles for the new episodes on Netflix, Dunn Meurer says it was a difficult task.

“There are so many mysteries that we have gone through and we would have a team of researchers that would comb the countryside – and the the world – looking for mysteries. We look for multi-dimensional mysteries, whether it might be more than one theory or more than one suspect. We look for a variety of stories, anything from a murder to a UFO, to a science kind of mystery. Lost loves are a category that we used to do in the original episodes,” Dunn Meurer said. “We look for diversity across race, across gender, across location – we want to have a combination of urban and rural stories – and try and make the episodes as diverse as we possibly can.”

She notes that the topics selected in the new Netflix show “rose to the top for very different reasons,” but most importantly, they were selected to “give the audience a variety.”

While many fans may remember “Unsolved Mysteries” host Robert Stack, he unfortunately died in 2003. The shows creators, Dunn Meurer says, then struggled for a long time over whether the show should have a host or not.

“We decided, for two reasons, to not have a host or a narrator for the Netflix episodes: Bob’s shoes would be very, very hard to fill – he’s an icon of ‘Unsolved Mysteries’  and we were wondering would anyone want to even try and fill his shoes if we were to approach any other talent – but we also wanted the people whose mysteries these are to be the storytellers of their own stories and develop their character a little bit more, to get to know them a little bit more in these stories and that's what we've done,” the co-creator said.

Dunn Meurer does note that original fans of the show will see reenactments, but they will be quite different from the original episodes.

The new episodes will begin airing on Netflix on July 1 and as people watch, they will be able to help solve the crimes.

Though the show no longer has a call center for tips, viewers who many have any information regarding a certain case will be able to submit information to unsolved.com, where the show’s team can then distribute the tips to the proper authorities.

Netflix plans to air an additional six episodes later in the year.