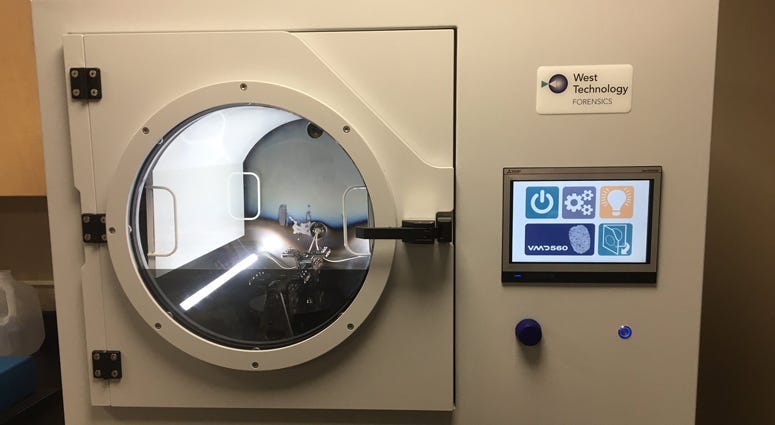 NEW YORK (WCBS 880) — Westchester Police have a new piece of equipment that will help officers track down suspects.

As WCBS 880’s Peter Haskell reports, the device, which was unveiled at the Westchester County Police Academy, looks and sounds like a front-loading washing machine.

But, the high-tech device isn’t for cleaning clothes. It’s for effectively identifying fingerprints and it’s only the second one in the state.

The Vacuum Metal Deposition Technology is meant to “enable our detectives to obtain latent prints that were, that previously yielded little or no fingerprints of value.”

Westchester County Police Commissioner Tom Gleason says a sliver of metal is used to recover a print – which can be pulled from surfaces that previously could not be tested. 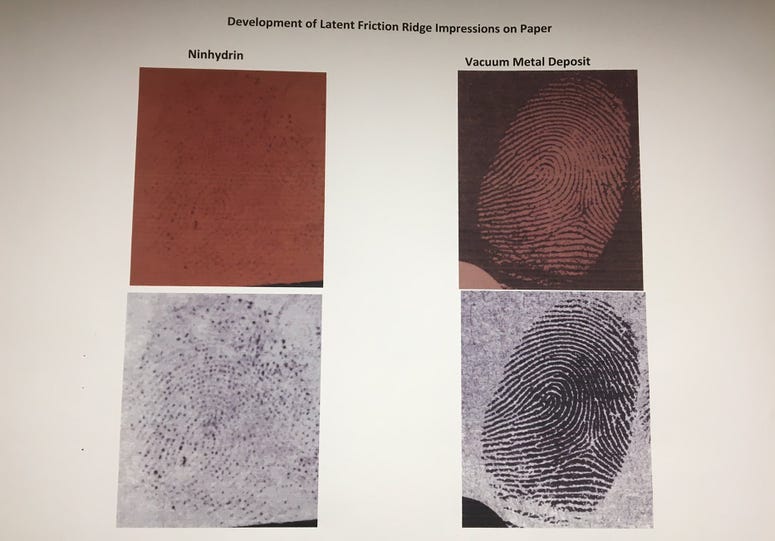 Haskell notes standard fingerprint technology works 4% of the time, but the new device can be up to 10 times more effective.

The NYPD is the only other police department in New York to have the technology.