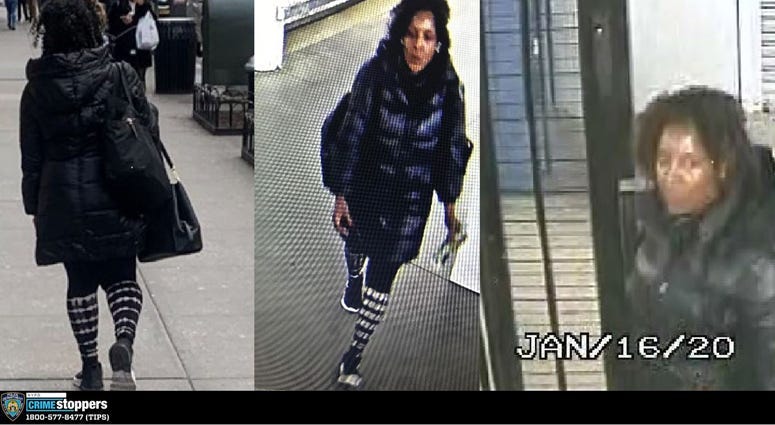 NEW YORK (WCBS 880) — The NYPD has arrested a woman accused of tossing bleach on another woman's face in an unprovoked attack at a Manhattan subway station.

Police said the 37-year-old victim was waiting for a northbound 1 train at the 7th Avenue and West 14th Street station when she was attacked Thursday around 12:40 p.m.

The victim was treated for minor burns at Lenox Hill Hospital.

The suspect took off on foot.

Chief of Detective Rodney Harrison said she was apprehended on Friday.

On Thursday, January 16, in an unprovoked attack, a female subject splashed bleach on a woman’s face at the West 14th Street Subway Station. Thanks to the public’s assistance, the individual was apprehended today. pic.twitter.com/jfdhDXcKpX

There's no word yet on any charges.