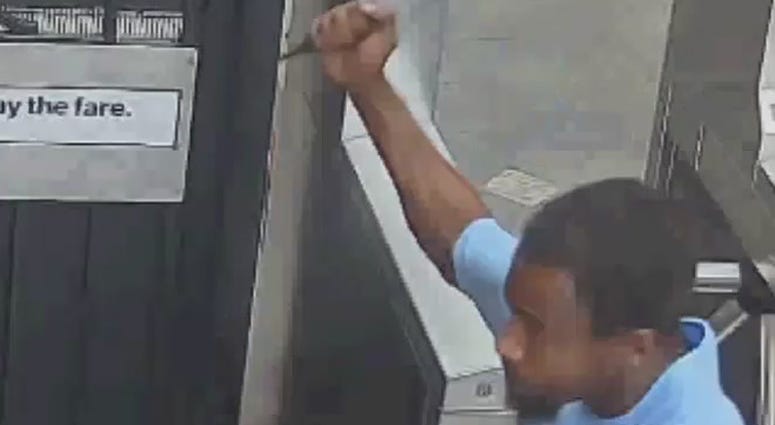 NEW YORK (WCBS 880) — Police are searching for a man who they say stabbed a woman as she was buying a MetroCard in an unprovoked attack at a Upper West Side subway station on Thursday.

On 8/6, at 11:57AM, an unidentified male individual stabbed a 40-year-old female victim in her back while exiting the W 72nd St & Broadway station in Manhattan. Any info on him call/DM @NYPDTips at 800-577-TIPS. pic.twitter.com/mvC5DEFWzS

The suspect is seen raising a knife as he exits through the turnstile at West 72nd Street and Broadway before he goes off screen.

Police said he came up behind the 40-year-old victim and stabbed her in the right shoulder before fleeing. 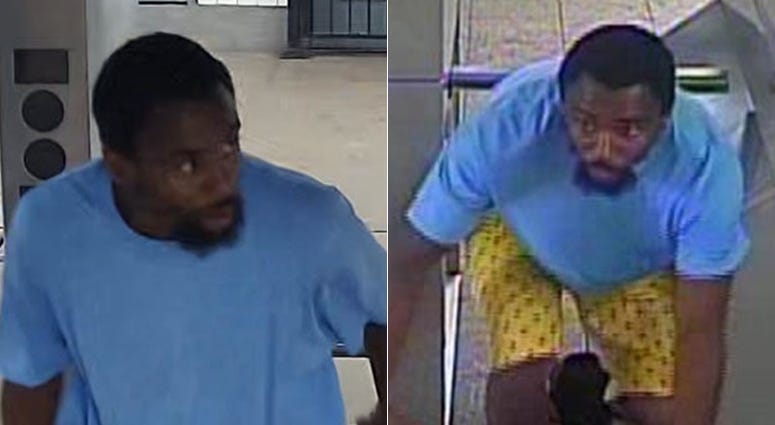 She was treated at Mount Sinai West for her injury. The victim told NBC New York it will be a long time before she gets on the subway again.

PIX 11 reports police had stopped the train at 72nd and Broadway after someone called 911 to report seeing the suspect getting on the subway at 42nd Street with the large knife.

Anyone with information in regard to the identity of this individual is asked to call the NYPD's Crime Stoppers Hotline at 1-800-577-TIPS (8477).