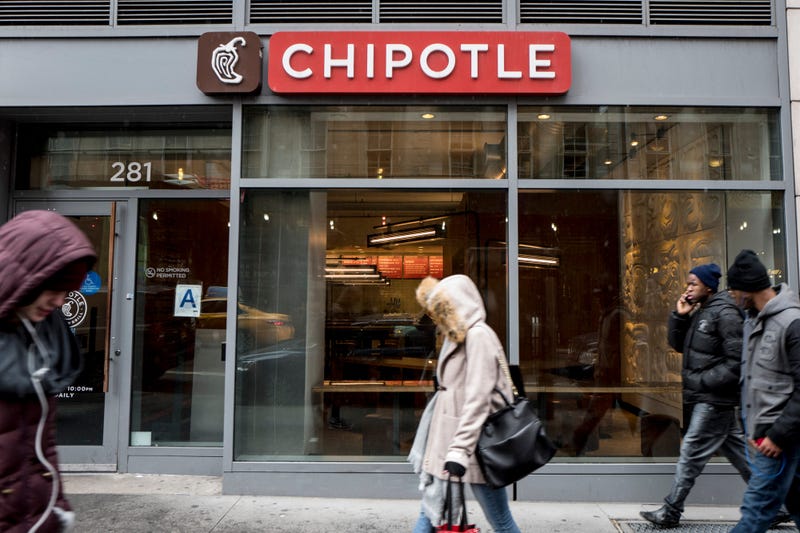 Chipotle was fined for 13,000 child labor violations in a lawsuit out of Massachusetts.

She considered it a red flag that she had to take her break right after clocking in at the Fort Lee location then work for hours straight.

Macleod and Abbie Van Lee, who is also suing the food chain, say they struggled in school because of it.

Macleod said around the time she worked at Chipotle in 2014, she complained about the long working hours but was ignored.

“I would work seven plus hours straight, and that was after going to school for seven hours,” Macleod said.

In a statement to the New York Times last month, Chipotle’s chief corporate reputation officer, Laurie Schalow, said the chain is “committed to ensuring that our restaurants are in full compliance with all laws and regulations.”

“We believe that in hiring workers beginning at age 16, we can provide younger employees with valuable experiences and provide a compelling work environment,” Schalow said.