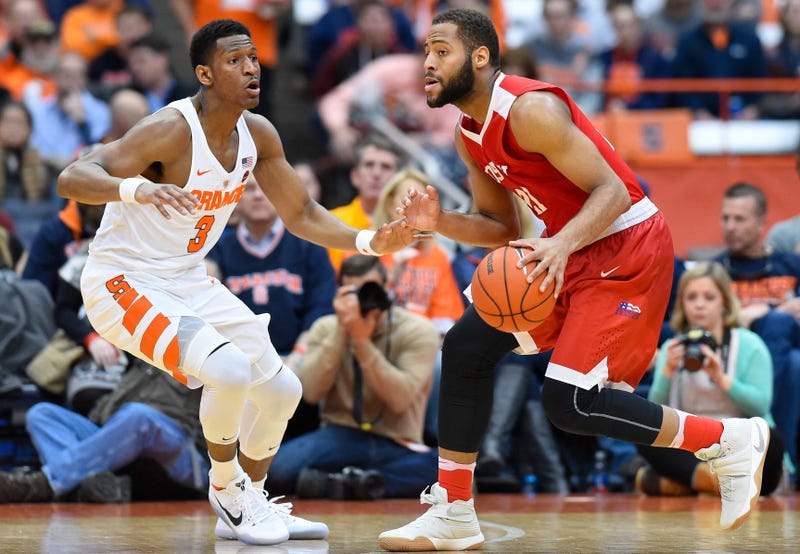 NEW YORK (WCBS 880) — A Brooklyn state senator is trying to make New York the first state that would require colleges to pay their student athletes.

The “Pay to Play” bill in New York, proposed by Sen. Kevin Parker, mirrors one recently passed in California that would give college athletes free reign to sell the rights to their own names, images and likenesses.

However, Parker’s bill goes a step further, requiring New York public and private colleges to give 15% of their athletic department’s revenue to student athletes.

“This is kind of patently unfair for the NCAA and for the universities to raking in, literally, billions of dollars collectively and for students not to be able to take care of themselves,” Park told WCBS 880’s Mike Smeltz.

The 15% revenue would be divided equally among student athletes who complete for the school. Parker says the bill is simply, “about equality.”

The bill passed in California also makes it illegal for colleges to take away an athletic scholarship or eligibility, if students accept endorsement money.

The California bill is expected to be decided on sometime next month. It’s unclear what the timeline for the New York bill will be.

A spokesperson from Syracuse University says the school has yet to review the specifics of the proposal and noted it was too premature to comment.