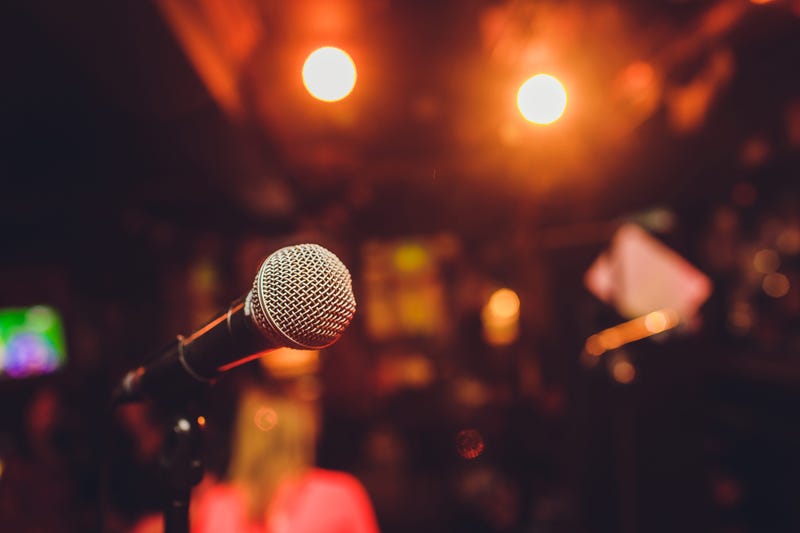 Club owners in New York said they fear the clubs face closures because there are still no regulations from the state on how and when they will reopen.

Sen. Michael Gianaris said the state hasn’t made clear distinction between comedy clubs and restaurants when it comes to reopening.

“Well they can't tell us, because there is no difference. The answer is there is no reason why. It's arbitrary. It’s bureaucracy at its worst. And hopefully we'll push through it quickly,” Gianaris said.

Comedy clubs should be subject to the same rules as other similar businesses.