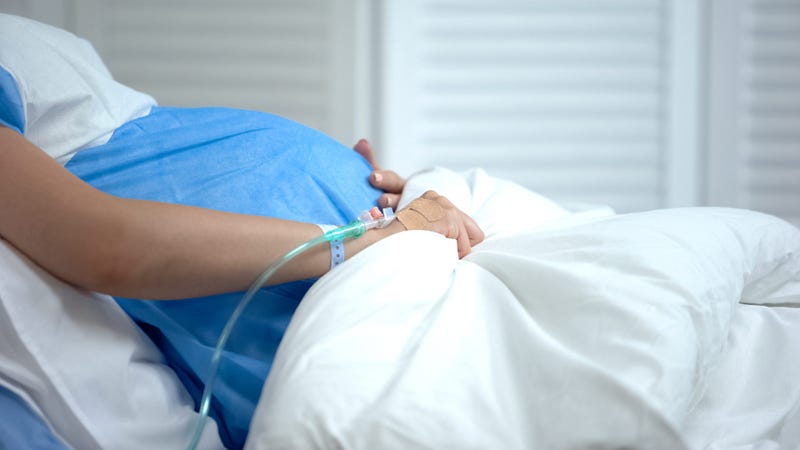 NEW YORK (WCBS 880) – An Upstate New York man reportedly hid his symptoms of the coronavirus so he could visit his expectant wife at a hospital’s maternity ward.

The man hid the symptoms from staffers at Strong Memorial Hospital so he could see his wife, but he ultimately admitted he was sick a week later after his wife began exhibiting symptoms of the virus, local CBS affiliate WROC reported.

According to the UR Medicine website, its hospitals have a “zero-visitation policy” amid the outbreak, with few exceptions. Among the exceptions is the permission of one support person for childbirth patients, although they have to be screened for symptoms before visiting.

The number of coronavirus cases in New York state surpassed 75,000 on Tuesday.