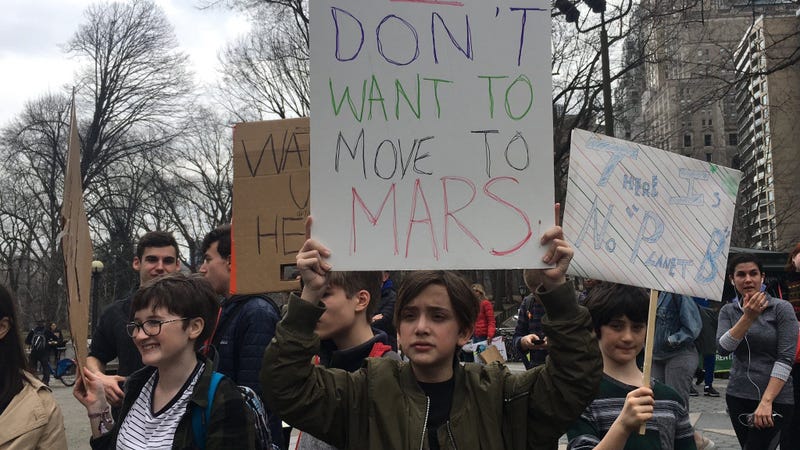 Students will not be punished if they miss school, so long as they have their parents’ permission to participate in this upcoming Friday's global youth climate strike.

While many lawmakers applauded the plan, saying it encouraged children and teens to become active in politics, Staten Island Assemblywoman Nicole Malliotakis isn’t on board.

She says letting students skip school is not smart policy by Mayor Bill de Blasio and that student’s school time could be better used actually learning.

“That they want to dedicate a day to climate change, then they should be dedicating a day of curriculum in the classroom, but not remove the children from the classroom and reduce their instruction time,” she said.

The protest was organized to coincide with the upcoming UN General Assembly. Students are hoping to draw attention to the global issue when leaders from all over the world congregate in Lower Manhattan.