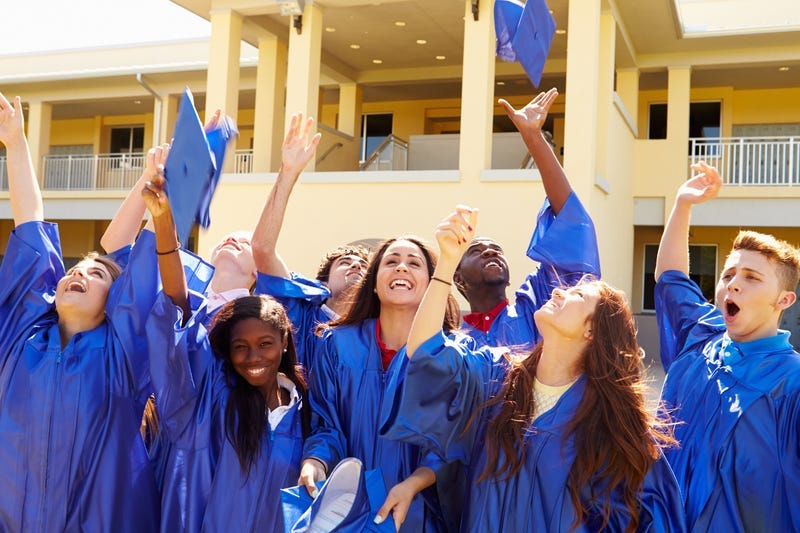 “For the fifth straight year, the graduation rate has gone up in New York City,” de Blasio said Wednesday.

According to the mayor, the graduation rate is now at the highest in the history of New York City, at 75.9 percent.

“We are now seeing some real progress on closing the achievement gap. We're now seeing that all the initiatives that we put into play, including those AP courses and college access for all, and computer science for all. They're all starting to have a real impact,” de Blasio said.