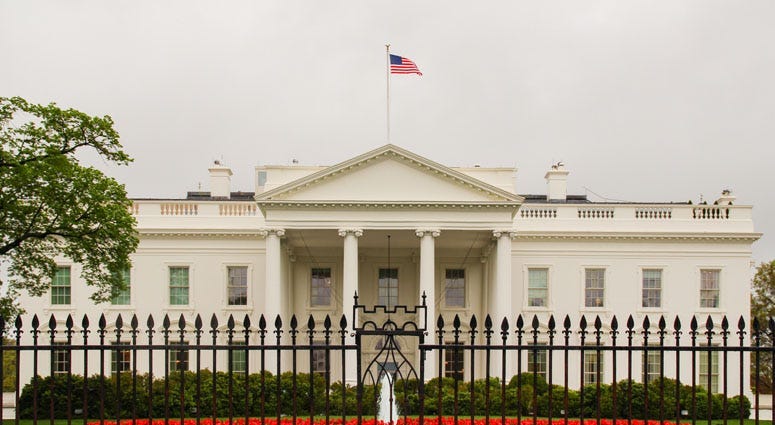 NEW YORK (WCBS 880) – Law enforcement intercepted a package sent to the White House this week that contained the poison ricin, according to multiple reports.

The package, which was addressed to President Donald Trump, was sent earlier this week but was intercepted after being screened at an offsite facility, two law enforcement officials told CNN.

Tests done on the package revealed the presence of ricin, which is highly toxic and deadly, according to the report.

The package is being investigated by the FBI and Secret Service.

An official briefed on the investigation told the New York Times that the package was an envelope and that investigators believe it was sent from Canada. They're working to figure out if other packages were sent through the postal system.

An FBI spokeswoman told the Wall Street Journal that authorities are investigating a “suspicious letter” and that “At this time, there is no known threat to public safety.”