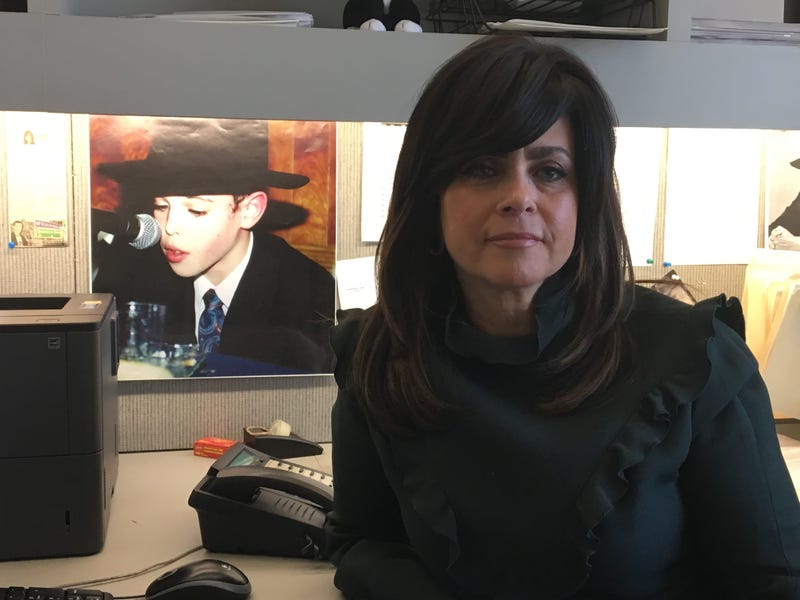 On March 1, 1994, on a ramp approaching the bridge, Lebanese immigrant Rashid Baz shot at a van transporting a group of 15 yeshiva students, hitting four teenagers.

Ari Halberstam, a 16-year-old boy, was shot in the head and succumbed to his injury four days later.

The ramp on which the act of terrorism occurred was later named in his honor, the Jewish Children’s Museum was founded in his memory and Ari’s Law was passed, requiring a license in order to possess a gun kit from which a firearm could be produced. 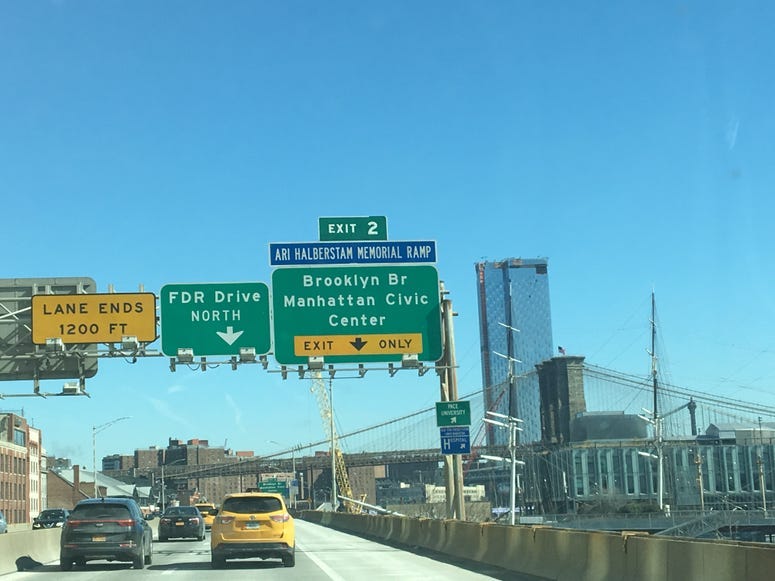 The attack took place 25 years ago, but Ari’s mother, Devorah Halberstam says “as a mother, the hole gets bigger.”

She says there’s no way to describe the loss of her child and adds, “it's a howling that goes on from deep within you.”

The attack was a violent act of anti-Semitism and, in his confession in 2007, Baz admitted that he only targeted the van because it had been carrying a group of Jewish students.

And before the attack, Halberstam said she had never seriously thought something like this could have happened to her family.

“I had never thought about anti-Semitism, other than knowing the history of the Jewish people, which of course every Jew knows about, needs to read about and I have that,” she said. “But, I also lived through the Crown Heights Riots and I saw it with my own two eyes.”

To this day, she says she is still shocked that the terror attack was able to happen in broad daylight on the Brooklyn Bridge. She says she never could have imagined a group of teenagers being targeted for their religious beliefs, especially her son.

Now, Halberstam defines her life as before and after her son’s death. She says she lives in a “whole different world now.”

That’s because following the death of 16-year-old Ari, his mother took on a life of activism.

Halberstam has dedicated her life to becoming Ari’s voice and becoming a voice for the children who suffered similar fates. In her work, she founded the Jewish Children’s Museum to create a center to educate children about Jewish culture. 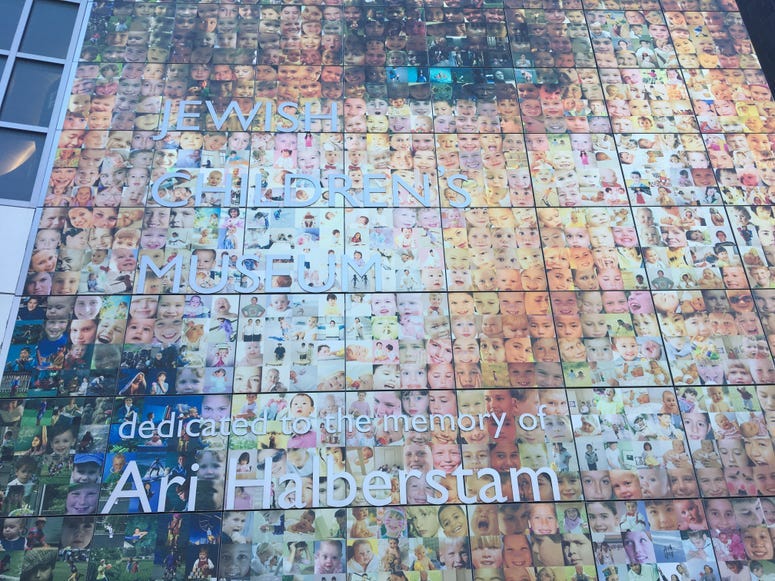 “The mission of the museum, which is really what I live for each and every day, is about teaching tolerance and understanding for children of every single ethnic group, of all ages, to come through these doors and learn and experience and have fun and laugh and enjoy a piece of Jewish history,” Halberstam said. “So, for the reason that Ari was murdered, you know, we take a little bit of that hatred away if we can and teach children really it's just about culture and people and everybody deserves to live in this earth.”

Unfortunately, despite her efforts, anti-Semitism has seen an uptick in recent years.

“It's remarkable and things are not being done,” she said, adding that she recently received an email from a man who was walking down the street and spotted a swastika on a wall.

While she says she does believe there is a balance of good and evil in this world, she thinks it would be best to use symbols of hate as a form of education and suggests bringing school children in to help paint over swastikas, so they remember the meanings attached to them and prevent anti-Semitism from spreading.

Halberstam says that despite her son’s murder and the acts of hate, she has faith in her beliefs and her community, and she says no matter what, the Jewish community will prevail.

“History has proven that weather it’s been the Romans, the Egyptians, the Greeks who have tried to destroy us, we will survive. We will live on, the Jewish people will live on. We have brought so much to the world and we will continue doing that,” she says.