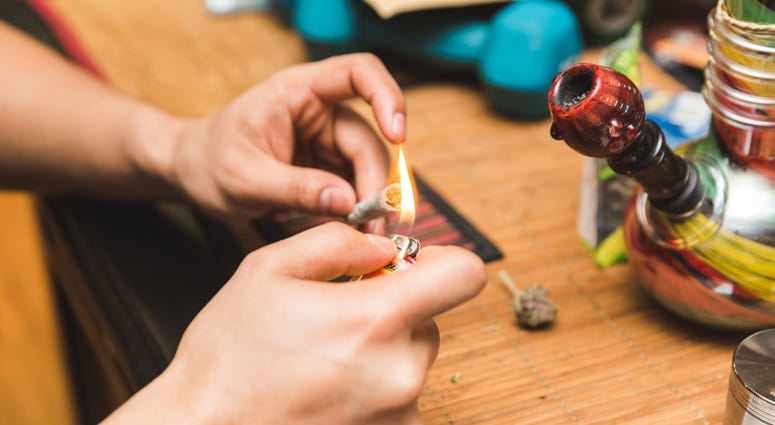 NEW YORK (WCBS 880) – Marijuana legalization in New York may not mean a big decline in arrests, according to a new report from John Jay College.

John Jay College’s Data Collaborative for Justice went all the way back to 1990, finding the rate of marijuana possession arrests has grown considerably today, though they’re down from their peak around 2000.

“In New York City and Upstate cities this was lower than the peaks of arrests. There were some pretty substantial declines in recent years, but the rest were still higher than 1990,” John Jay professor Preeti Chauhan said.

Chauhan says the report also confirms an issue the city’s been grappling with for a while: Eight black were arrested for every one white person.

Chauhan says that disparity actually widens in other parts of the state.

And the highest rates of arrest in terms of age: 18 to 20 year olds. Lawmakers have an important decision to make in that regards, Chauhan says.

“Thinking through, either at the state level or locally, how to deal with that. Do we continue to criminalize it? Does it become a civil citation?” she said.

If public consumption is still criminalized, Chauhan says we may not see a big decline in arrests once legalization arrives.