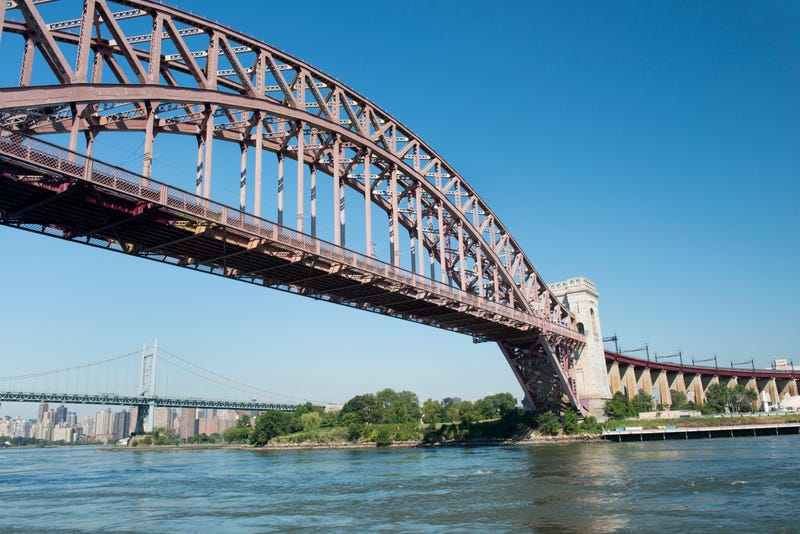 NEW YORK (WCBS 880) – The search continued Sunday for a 5-year-old boy who officials said fell into the Harlem River near Randall’s Island on Saturday.

The NYPD said aviation and dive teams were still searching and won’t stop until they find him.

The boy fell into the Harlem River near the Robert F. Kennedy Bridge around 2:40 p.m. on Saturday. He had been playing in a soccer field at Randall’s Island Park before he went into the water.

Two baseball games were taking place at Randall’s Island on Sunday as crews continued their search nearby.

One father who was at his son’s game called the situation “horrific.”

“I can’t imagine that happening to any of my three children,” he said.

Isaac Godinger, a grandfather from Manhattan, was also among the parents and grandparents at the games.

“I’m familiar with foul balls falling out into the water there,” he said. “I don’t see kids playing right next to the water usually—but quite a tragedy. Hard to imagine.”