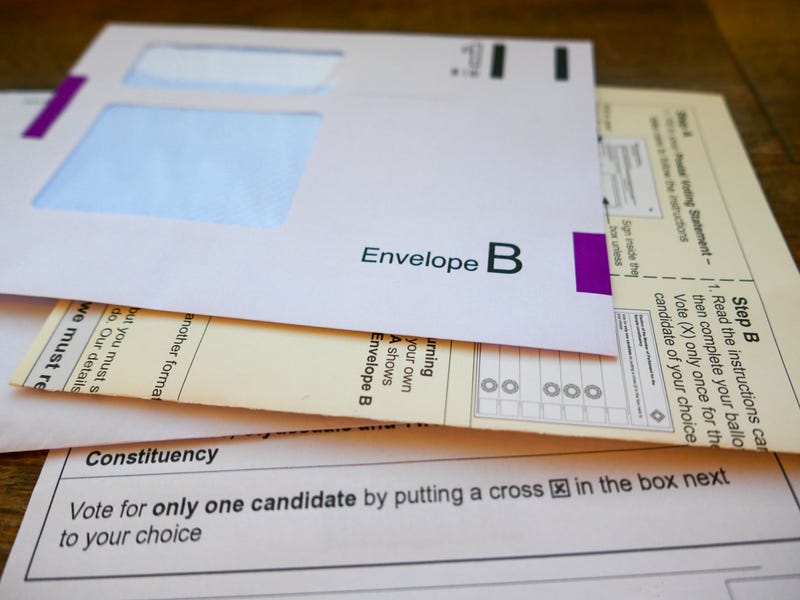 NEW YORK (WCBS 880) – As a record number of absentee ballots get counted from New York City’s primary, a state lawmaker wants the process to have more transparency come November—he’s sponsored a bill that would require boards of elections to update voters on the status of their absentee ballots.

After more than two weeks, counting has begun for the more than 384,000 absentee ballots the city received in the June 23 primary.

It’s more than 16 times the 23,000 absentee ballots counted in the primary four years ago. Because of the pandemic, rules were relaxed around who could vote absentee—and those votes could decide several races.

“I’m sorry to say that the Board of Elections is not equipped to handle this,” Sen. Brad Hoylman said. “We need to fix this before November.”

Hoylman sponsored legislation with Assembly Member Dan Quart that would help voters track their absentee ballot after they put it in the mail.

“This bill will require local boards of elections to provide voters with written documentation for online confirmation of receipt of an absentee ballot,” Hoylman said.

If the ballot is rejected, voters would have to be given a reason.

“Voters have a right to know whether their ballot was received and counted,” Hoylman said.

New York has a similar system set up for overseas military ballots in accordance with federal law.

“We just need to make it required for all voters,” Hoylman said.