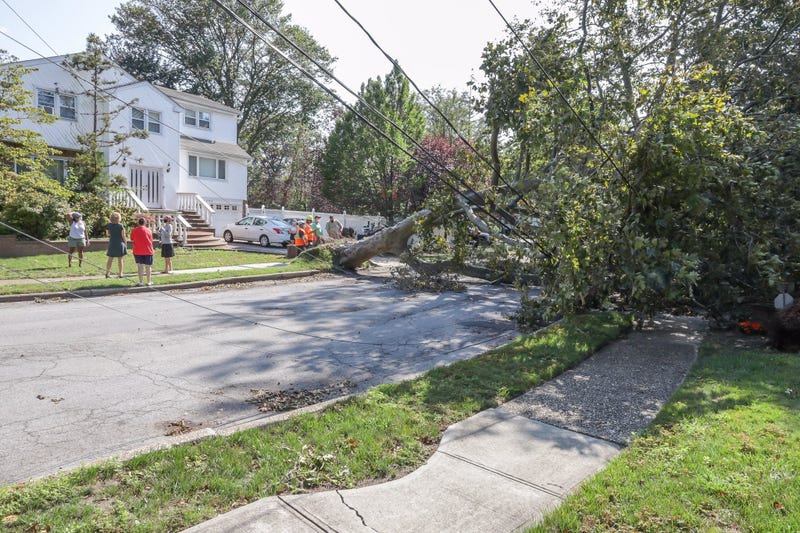 NEW YORK (WCBS 880) – State Sen. Todd Kaminsky requested a joint legislative hearing on the response from utility companies to Tropical Storm Isaias, and it may take place as soon as next week.

With tens of thousands still in the dark on Long Island, and hundreds of thousands more across the tri-state, on Sunday, Kaminsky said utilities have failed the region.

“If this shows that utilities were not ready for what they just saw, then how are they going to be ready for a serious hurricane?” he said. “This is extremely concerning.”

Kaminsky requested a joint legislative hearing with the Senate and Assembly.

The hearings are tentatively scheduled for the week of Aug. 17. Formal invitations to the hearing will be sent out this week.

The utilities’ storm response this past week was a fiasco. Even after spending billions in “storm hardening,” they were unprepared. The Senate & Assembly will hold hearings where we will call the utilities to the carpet & demand accountability. Stay tuned! https://t.co/06clBjCJgS