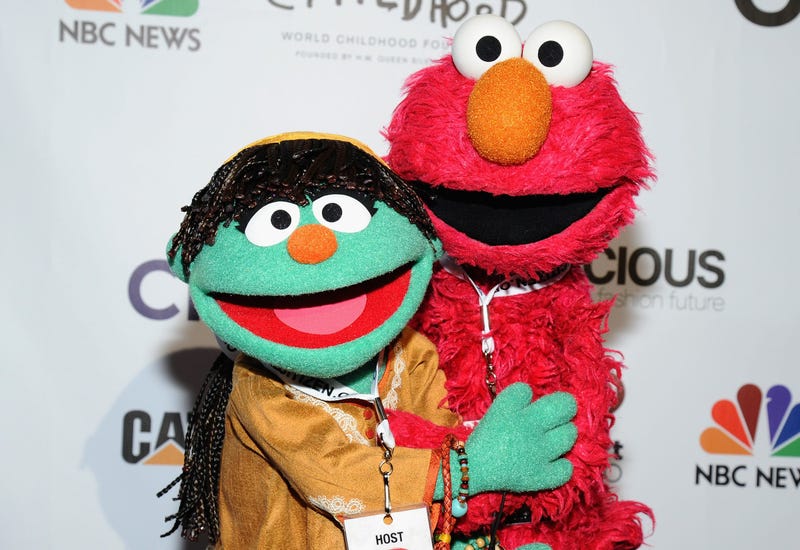 NEW YORK (WCBS 880) -- Which Muppet would you pick to join you on a desert island?

You’re stuck on a deserted island and you can pick one of these Sesame Street friends to come with you. Who are you picking and why? 🤔 pic.twitter.com/bGjF7Bx5Xo

The twitterverse is alive with answers.

One tweet said, "I don't need Oscar's negativity, and Elmo is too loud."

Another tweet says, "Elmo would just run around screaming, Cookie Monster would eat everything in sight, so go with Grover."

And another person said Oscar was tempting but explained why she ultimately would choose Grover.

This is the kind of thoughtful explanation we're here for. https://t.co/eynzffU3Po

Sesame Street replied, saying, "This is the kind of thoughtful explanation we're here for."

Comedian Paul F. Tompkins joked the answer cannot be Cookie Monster because he's go through cookie withdrawl and "who even knows what his sober personality is."

Elmo is the ONLY choice.

Oscar: anyone who chooses Oscar should be on a watchlist https://t.co/dmKLvZszKg

A fake Donald Trump account tweeted, "I asked my security team about this...They just stared at me.!"