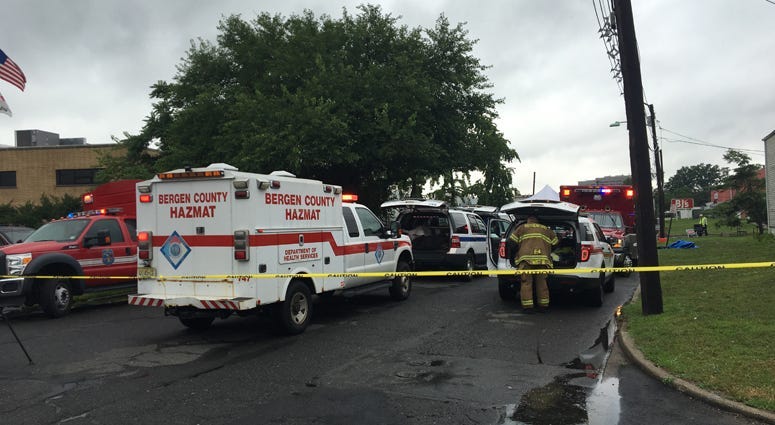 Dozens of fire, police and haz-mat unit vehicles responded on Union Avenue, near Route 17, outside the Diamond Chemical Co., where the problem apparently originated. 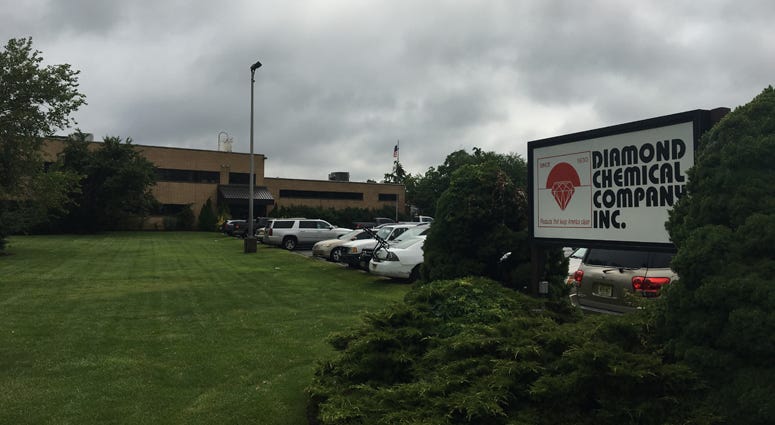 "There were four drums that were together, one of them there was some kind of chemical reaction and either an explosion or just a reaction, it released a plume of sorts. That is when a shelter-in-place order went into effect," WCBS 880's Peter Haskell reported from the scene.

Officials say a fire at the chemical plant led to the spill and prompted the town to issue a shelter-in-place order. Residents were told to take refuge in a small, interior room with no or few windows.

Some residents reported smelling chlorine in the air, but the exact chemical was not revealed.

Monitoring a chemical spill reported on Union Ave/DuBois Street, EAST RUTHERFORD. Shelter-In-Place is strongly advised. Shelter-in-place means selecting a small, interior room, w no or few windows, & taking refuge there. It does not mean sealing off your entire home/office bldg.