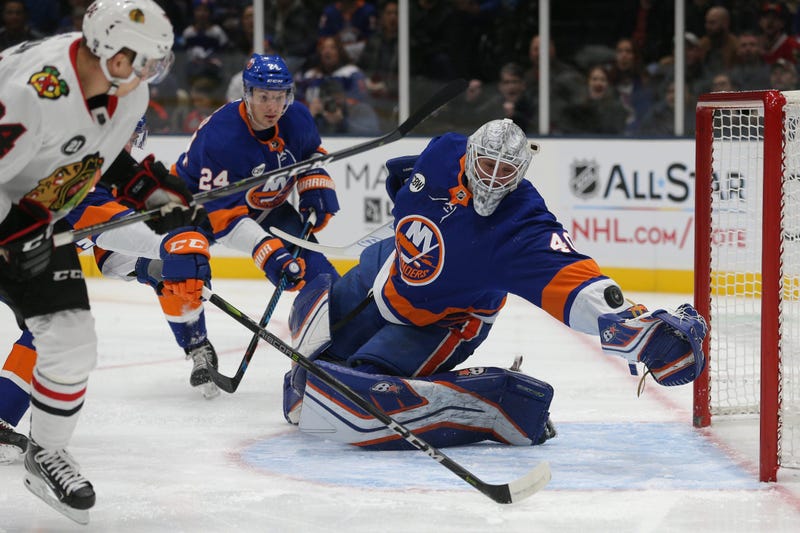 NEW YORK (WCBS 880/AP) — The New York state board responsible for economic development has approved a $1.3 billion project to build a 19,000-seat arena for the New York Islanders hockey team at Belmont Park.

By allowing the project on state-owned property to move from Brooklyn to Elmont, in Nassau County, the National Hockey League team would create thousands of new jobs.

“We are proud of the open, public process this project has gone through over the last two years, strengthened by the input and support of community members who made their voices heard and helped improve the plan, resulting in today’s positive outcome," ESD chairman Howard Zemsky said in a statement after the vote.

"We are committed to continuing to work with New York Arena Partners, community members, and local leaders to deliver on the thousands of jobs and billions in economic activity this project will create.” he added.

Developers project the new Islanders arena will cost approximately $955 million and is expected to open in the fall of 2021 and would bring a decadelong search by the National Hockey League franchise for a new modern arena to an end.

Some residents of surrounding communities are worried about increased traffic and noise.

The state Franchise Oversight Board must still approve an environmental review which could happen in the coming weeks.