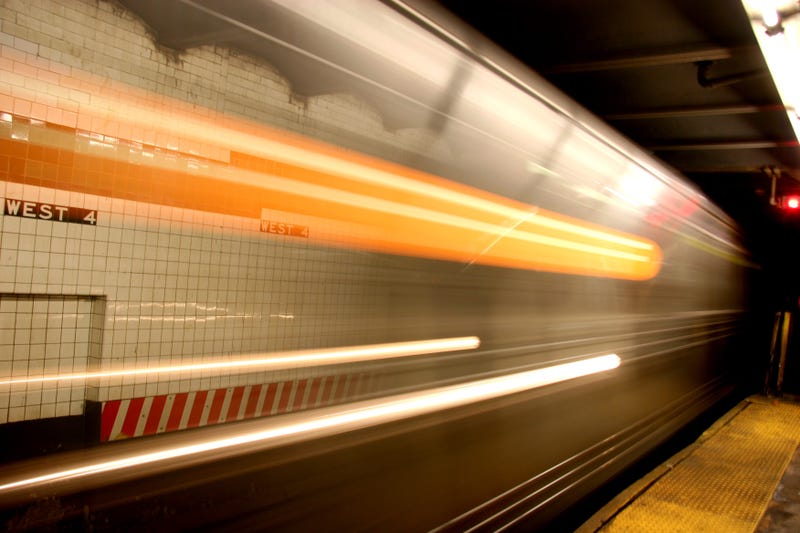 NEW  YORK (WCBS 880) — The MTA on Thursday announced the New York City subway’s on-time performance hit new heights that had not been seen in years.

In January 2018, on-time performance subway performance stood at a woeful 58%, according to WCBS 880’s Rich Lamb. Riders continuously complained about their commutes and the MTA created the Subway Action Plan in order to fix the issues plaguing the transit system.

“The headline today is that subway on-time performance surpassed 80% for the first time in six years,” Foye said.

According to a statement released by the MTA, subway performance continued its steady improvement in June 2019, with every weekday metric better than both June 2018 and the average of the past 12 months.

The subway on-time performance in June was at 81.5%, the highest since August 2013. Meanwhile, major incidents also decreased by 27.4% during the weekdays.

He notes that customer complaints are down and satisfaction is up, but acknowledged, “We have a long way to go.”