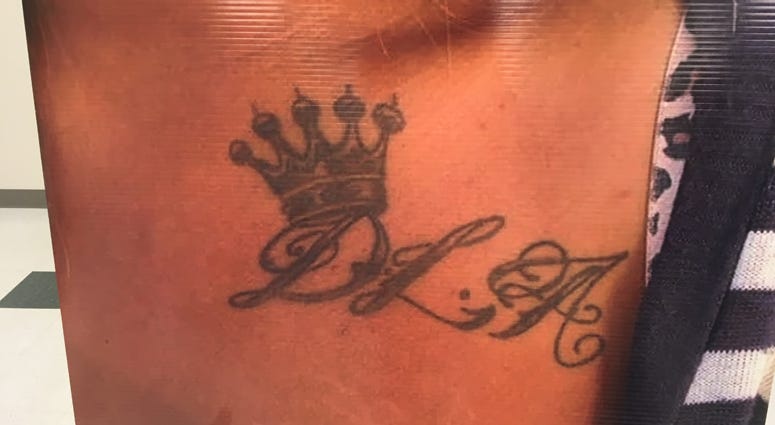 HAUPPAUGE, N.Y. (WCBS 880) -- Many people living on Long Island are in shock when they hear that there are thousands of victims of human trafficking in Nassau and Suffolk counties.

"They're born here, they're raised here," said Jennifer Hernandez of Empowerment Collaborative of Long Island. "They might come in and out of state because of their trafficking, but they are born and raised here in New York, on Long Island."

At the beginning, many human trafficking victims do not realize what is happening to them. They believe the man loves them, is their boyfriend, and think nothing of it when they get a tattoo with his initials. But in reality, Hernandez says they are being branded.

"There's a lot of manipulation, so the victim really doesn't understand that they're being trafficked. It could be like, 'I'm getting the tattoo of my partner, of my boyfriend on me' at that time. Meanwhile, what's happening is they're becoming branded," said Hernandez.

Suffolk County has a program to help the victims -- many of whom have mental health issues and drug addictions -- get proper care.

"In Decemeber alone we worked with 33 victims of trafficking, we provided 170 services," Hernandez said.

And now Dr. Scott Blyer from the Cameo Surgery Center says he will remove any tattoo from a human trafficking victim free of charge. Hernandez said they already have two women who will be getting their tattoos removed.

The process of removing just one tattoo can take up to one year.