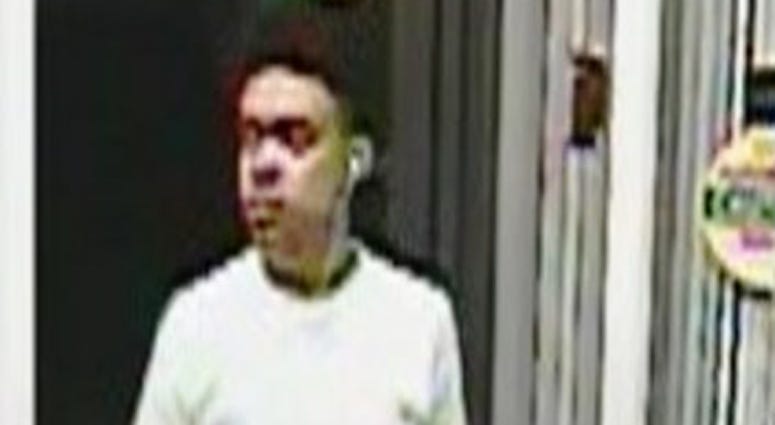 NEW YORK (WCBS 880) -- Police have charged a 16-year-old boy with second-degree murder in connection to the death of a cab driver who was run over by his own taxi.

The teen turned himself in on Tuesday after police released his photo to the public.

Investigators say when the driver dropped off the boy in the Bronx late Sunday night he allegedly swiped the driver's backpack.

The 65-year-old driver, identified as  Mohammad Zafrullah of Brooklyn, chased the teen, but mistakenly put the cab in reverse.

He was run over by the vehicle and later died at the hospital.

The teen is also charged with third-degree robbery.