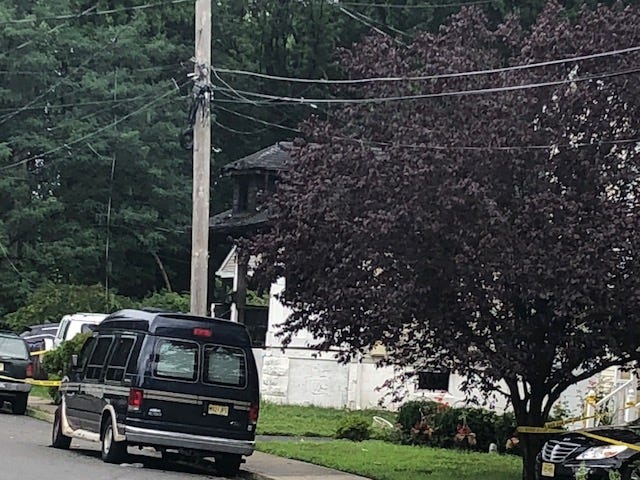 NEPTUNE, N.J. (WCBS 880) — A teenager died early Tuesday after a fast-moving fire tore through his family’s New Jersey home amid a power outage in the area.

“I could tell from the reaction of the firefighters, they came out and they were just lying in the driveway and some of them were in tears and it's like, I knew he was in there and then they came and told his mother and she was just screaming, it was just a tragedy,” said neighbor Roger Hercules.

Monmouth County prosecutors say the fire in Neptune broke out overnight. The home had no power at the time due to intense storms that had knocked out nearly all electricity in the area.

Two other people escaped the intense blaze, but a 17-year-old boy became trapped and firefighters were unable to rescue him.

His body was found after the flames were brought under control.

The teen’s identity was not immediately released.

Neighbors speculated that the fire could have been caused by a burning candle providing light in the blackout.  The investigation remains ongoing.