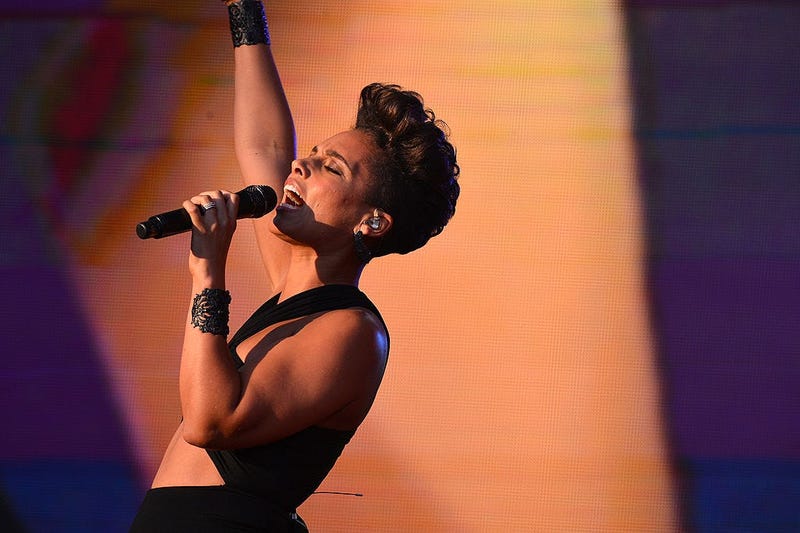 NEW YORK (WCBS 880) — Fall is officially here and we’ve rounded up the best things to do this weekend, and if you’re into sports, there’s plenty of it.

If you’re not, there’s still plenty reasons to get out this weekend, including a giant pumpkin contest, a charity run and Billy Joel in concert!

SPIN 23 is an iconic ping pong social club in the Flatiron District. It opened 10 years ago and this weekend, will be throwing a huge party to celebrate! Stop by to play a round, have a drink and meet other people who love the table-top game.

Billy Joel will play his 68th consecutive concert of his Madison Square Garden residency this weekend. Limited tickets are available, so get them while you can for your chance to see the six-time Grammy Award-winner and Rock & Rock Hall of Famer! 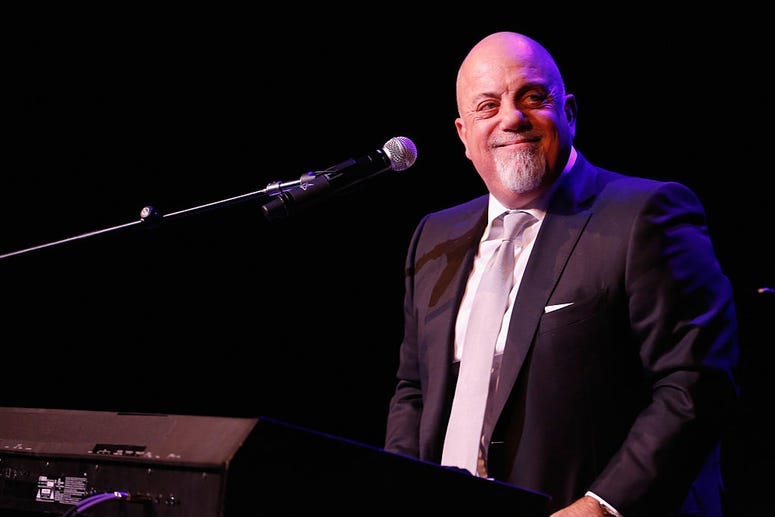 Baseball season is almost over and there’s just a few games left for the year at Citi Field – stop by this weekend to watch the Mets take on the Atlanta Braves on their home tuff and check out all the great food options that stadium has to offer.

Beerathon LLC is sponsoring this pub-crawl event that starts at Slainte in the Bowery and features Oktoberfest-themed drinks at eight different locations in Manhattan. 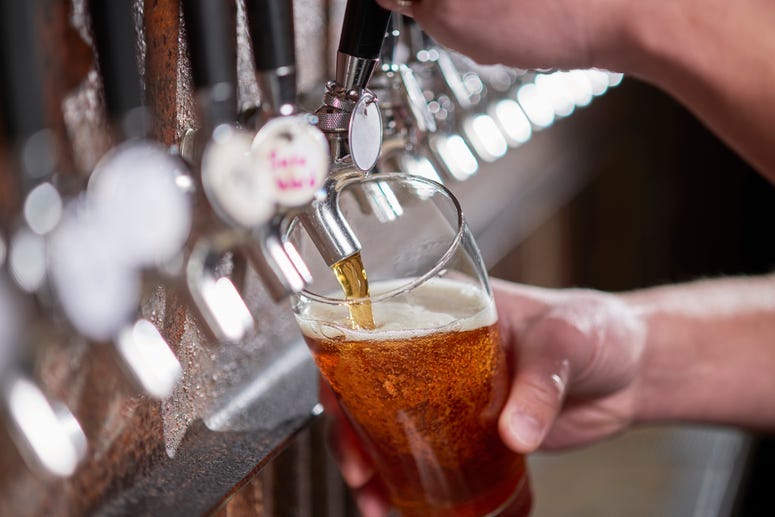 Bronx Zoo: Boo At The Zoo

Halloween is coming early at the Bronx Zoo! Beginning this weekend (and every weekend until Oct. 14) the iconic zoo transforms into a spooky paradise with magic shows, special exhibits and even a costume parade.

While the Un General Assembly caused a gridlock nightmare in New York City all week, the payoff is the Global Citizens Festival in Central Park. The massive, free concert will features acts from all over the world, including Queen with Adam Lambert, Alicia Keys, OneRepublic and more

Andy Grammer’s “Don’t Give Up On Me Tour”

Andy Grammer is coming to New York City – get your tickets now for this intimate show in Manhattan and hear all his hits, including “Honey, I’m Good,” “Keep Your Head Up,” and “Fine By Me.” 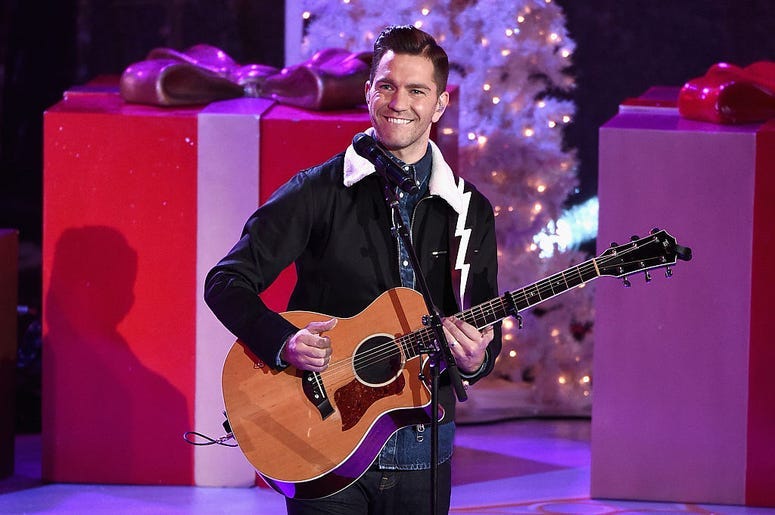 This Lower East Side flea market will feature some of Manhattan’s best vendors with each weekend covering a specific theme from vintage good to a CBD fair.

Hockey season is nearly upon us and this weekend, you can get the chance to see New York’s home teams go head to head in one of the first preseason games of the year. The game might be in Connecticut, but only one New York team will come out on top. 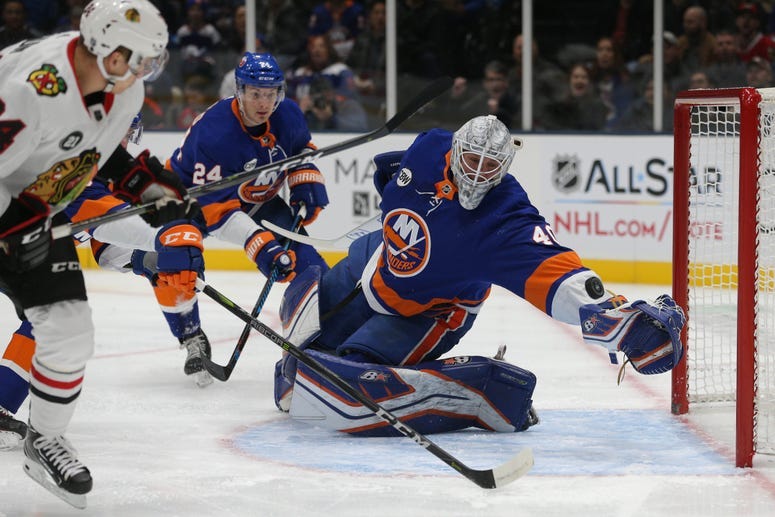 The Roosevelt Island Operating Corporation presents this annual community event to celebrate creativity and the changing of seasons by combining all forms of art. Stop by this Saturday to see how they bring to life this year’s theme, “Earth Love: Protect, Renew, Grow.”

Autumn in New York means the leaves are changing colors, the air is getting cooler and – of course – the pumpkins are ripe for picking, and these pumpkins are sure to be massive. Stop by Ridgefield’s Ballard Park this weekend and see which gigantic gourd wins this weigh-off.

The annual Tunnel to Towers run, walk and climb series retraces the final steps of Stephen Siller, a FDNY firefighter who lost his life on Sept. 11, 2001 after running through the Brooklyn Battery Tunnel all the way to the Twin Towers. Each year, the run challenges participants while raising money for the foundation founded in Siller’s memory. 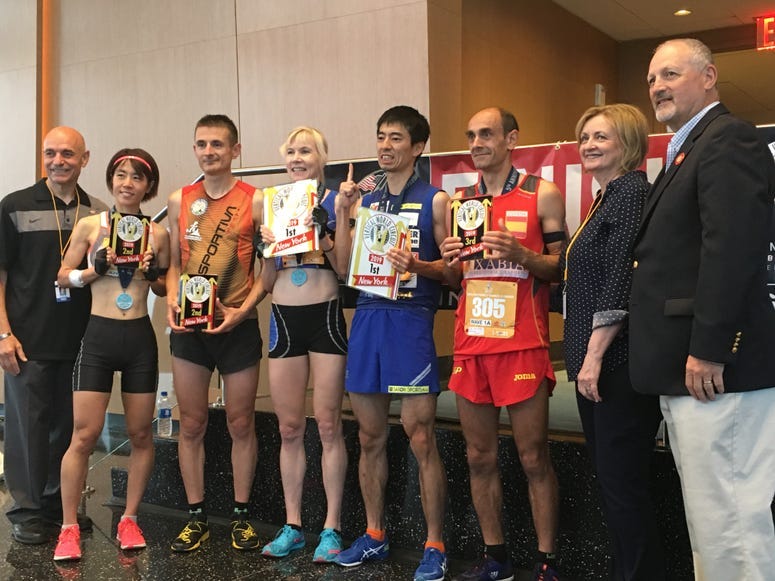 Head down to the MetLife Stadium this weekend to watch the Giants take on the Redskins and watch Daniel Jones make his home debut after being named NFC offensive player of the week.