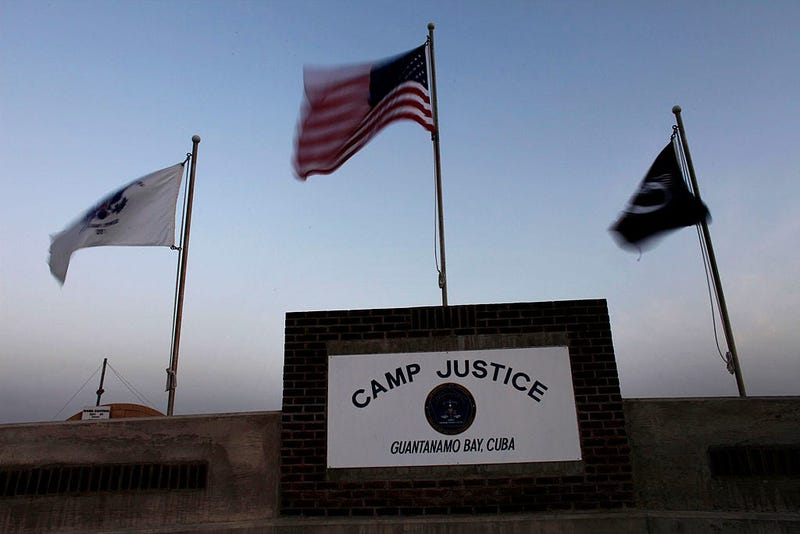 According to the New York Times, a military judge on Friday announced the joint death-penalty trial of Khalid Shaikh Mohammed and four other men will take place on Jan. 11, 2021 at Guantánamo Bay.

Prosecutors have attempted for years to try the case, but shifting venues, questions over coerced evidence and the limitations of holding trials at the military prison have slowed the process.

Part of the holdup has also been evidence prosecutors have been reluctant to release.

“Arguably, (the group is) the most guilty of committing 9/11 crimes, but at the same time the same group that had been exposed to black sites and torture from the CIA for over three years before they were turned over to the FBI in Guantánamo,” explained CBS legal analyst Thane Rosenbaum.

CBS's national security correspondent David Martin says the defense will now work to exclude confessions made to the FBI during those interrogations.

He says that will included “123 separate instances in which (Khalid Shaikh Mohammed) was waterboarded.”

There is a long list of benchmarks set out along the way before January.  The first briefing is scheduled for November.

Judge Col. W. Shane Cohen, of the Air Force, set the date for the start of the selection of a military jury in January.