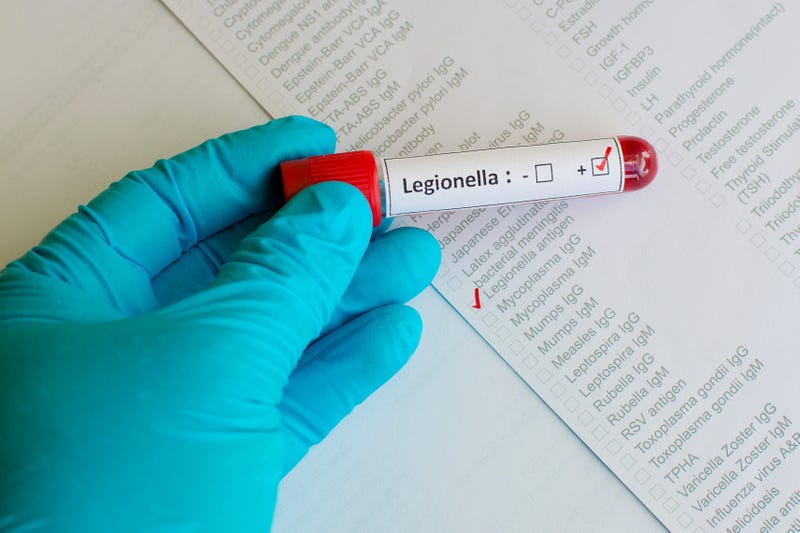 NEW YORK (WCBS 880) — At least two people have been sickened with Legionnaires’ disease in the Bronx.

The city’s Health Department says the water is still safe to drink at the Tracey Towers apartment complex, where the two people were sickened. However, the development’s water system is now being evaluated.

Tenants have been advised and one tells WCBS 880’s Mike Smeltz that he’s growing increasingly worried.

“If there is truly a water borne disease, that's very serious that’s occurring throughout the building, then I guess I would be a little worried,” he said. “Especially since a lot of the water used inside the building is gone to a lot of daily tasks and things like that, such as cooking and whatnot.”

The Health Department has told the residents in the nearly 900-unit apartment complex not to take showers and to only take baths to avoid inhaling any water vapor that may carry the disease.

Legionnaires’ disease is not contagious and can only be contracted by breathing in water vapor containing the Legionella bacteria.

The worst Legionnaires’ outbreak in the city was in 2015 in the Bronx. Over 130 people were sickened and there were 10 reported fatalities.