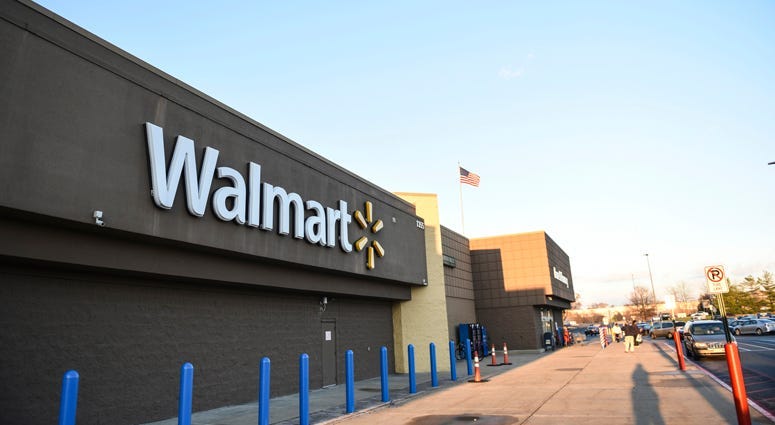 NEW YORK (WCBS 880) — Walmart on Friday announced it will no longer be selling e-cigarettes at its stores following a surge in mysterious vaping-related illnesses and deaths.

In a statement, the company said the move was in response to “growing federal, state and local regulatory complexity” surrounding vaping.

In July, Walmart raised the minimum age to purchase tobacco products in all store locations to 21. At the time, the company also noted it would begin removing fruity and dessert-flavored nicotine products.

Local governments have been pushing bans across the county after federal health officials announced more than 500 people were diagnosed with breathing illnesses after using vaping devices. An eight death was also reported this week.

Health officials have yet to determine the cause of the mysterious illnesses. Doctors have said it resembles inhalation damage.

As federal health officials try to understand the growing number of cases, Americans have been told to stop using vaping products and President Donald Trump has proposed a federal ban on flavored e-cigarettes.