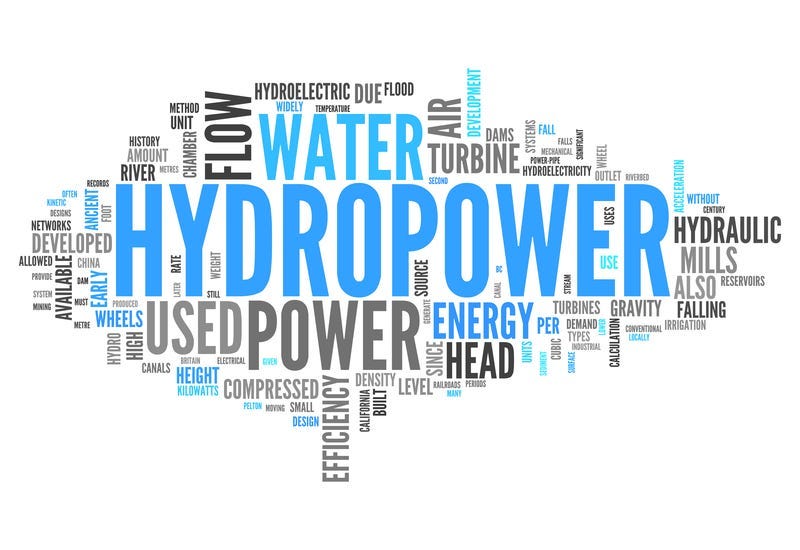 Hydropower has existed for more than 100 years and currently provides about seven percent of the nation’s electricity. According to the Department of Energy, hydropower is also the biggest source of clean, renewable energy in the United States. In the growing push to conserve natural resources and become an eco-friendlier nation, hydropower potentially plays an important part in meeting key future objectives. Looking ahead, what does the future of hydropower hold?

Climate change has reportedly made multiple impacts across the globe including temperature increases on the earth’s surface and in the atmosphere and oceans. As temperatures rise, the amount of snow coverage, glaciers and sea ice is naturally declining.

Furthermore, negative ecological and economic impacts are also occurring as animals migrate to new locations and damaging weather events like hurricanes, wildfires and droughts are wreaking havoc more frequently. Greenhouse gas emissions have notably been compounding the problem for the past six decades.

The Intergovernmental Panel on Climate Change (IPCC) is the United Nations group that also assesses the scientific impacts of climate change. A 2018 report predicts global warming temperatures will reach 1.5 degrees Celsius between 2030 and 2052 if warming stays on its current track. Human activities that contribute to greenhouse gas production continue to be part of the warming culprit.

How Hydropower Can Help

Ultimately, the world needs to adapt to climate change while also seeking ways to reduce greenhouse gas emissions. Harnessing hydropower is potentially a good solution. The plentiful renewable energy source doesn’t release any harmful emissions and it also has multiple other advantages.

Furthermore, 30 trillion gallons of water can be saved and $58 billion in averted healthcare costs can also be saved with the potential reduction in air pollution hydropower would bring. Finally, hydropower helps balance the global electrical grid.

Looking Ahead at Hydropower

Hydropower is expected to continue to be the largest source of renewable energy heading into the future. Though the abundant energy source is still evolving, hydropower is projected to meet 16 percent of electricity demands across the globe by 2023.

Per the U.S. Geological Society, about two-thirds of the world’s hydro resources remain untapped in countries like India, China, Central Africa and Latin America. According to a Hydro Market Executive Summary report from the DOE Water Power Technologies Office, 214 projects exist in the nation’s project development future. Refurbishment and upgrade projects totaling $8.9 billion were started in the stretch from 2007 to 2017.

To move ahead, national and global efforts toward making technological advancements to improve hydropower efficiency, production, and environmental performance must continue. Plus, working together across national and global governmental bodies to share valuable insight on maintaining current hydropower operations as well as developing new hydropower plants and facilities, including training new hydropower personnel entering the field, will help maximize hydropower’s existing and untapped potential in the future.