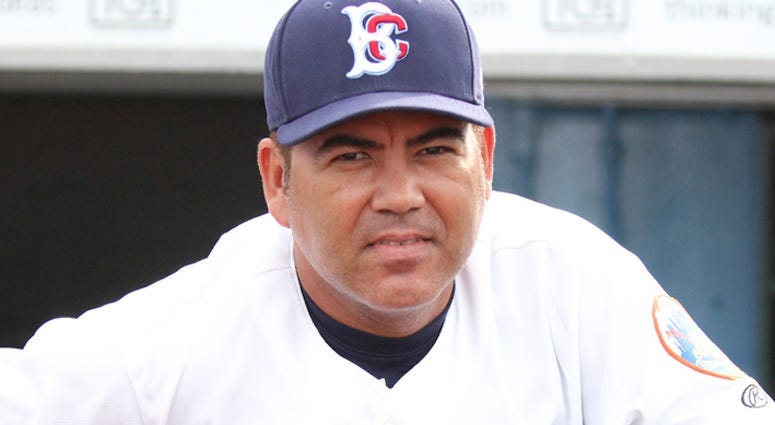 The euphoric, post-game celebration at MCU Park in Coney Island shows that while player development is the top priority, winning in the minors also is important.

“I think it’s great,” said Alfonzo, 45, the former Mets All-Star second baseman who has managed Brooklyn the last three seasons. “It’s a great combination. Development and at the same time, winning. So that’s what we did each year. And that’s why those guys are wearing the championship ring back to Brooklyn. They deserved to do that because they played hard all year round.”

“Sometimes you have to develop as a winner,” Alfonzo said. “How to compete. How to be in the playoffs in tough situations. Because that’s going to come.”

Managed by Alfonzo’s brother, Edgar, the Cyclones’ lone prior league title was in their inaugural, 2001 season. They became co-champs with Williamsport after the championship series was interrupted by the September 11 attacks. Brooklyn’s 4-3 win over Lowell on Tuesday provided the borough’s first solo crown for a pro sports team since the 1955 Dodgers.

“The people were so happy,” Alfonzo said. “The players, they know that. And I think it’s great for the community of Brooklyn, Coney Island especially. And then for the fans. Because the fans have supported us since they moved the team here. And the last four years that I’ve been here they’ve been great. And I think they deserve to have a championship team.

“This community here is really busy, is really hyper, is really into sports. So I think it’s great for them to have a championship team this year.”

As a skipper, Alfonzo now instills in his team the fundamentals he exuded as a thinking man’s player.  That approach is rarely seen now, with baseball dominated by homerun hitters and strikeout pitchers. Still, the Venezuela native says one thing hasn’t changed. 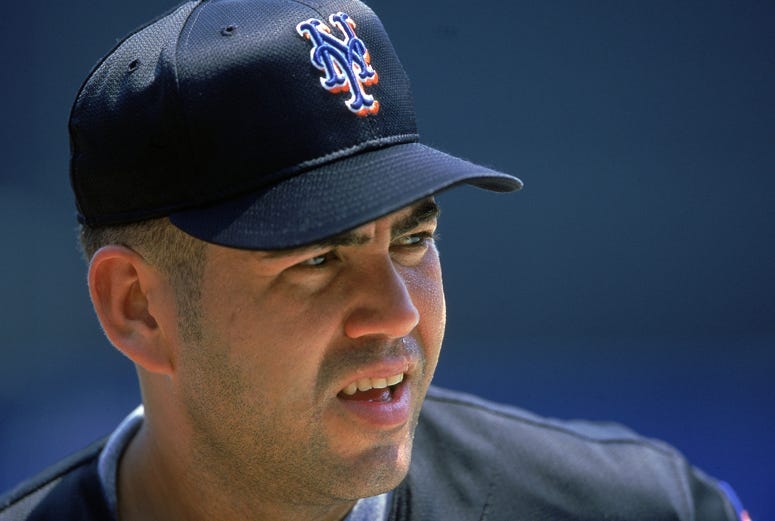 The best advice Alfonzo delivers from his playing days?

“Be ready,” he said. “I remember when I used to play, I tried to anticipate what’s going to happen during the game. (Former Mets manager) Bobby Valentine taught me a lot of things about anticipating what could happen in the game. So I see how I can put it into work now.”

There’s ever increasing data available to teams, “But you have to have an idea and common sense of the game,” Alfonzo said. “Today’s game looks faster but you can slow it down.”

“A lot of talent, yes, but you have to know when and how you’re going to use your talents,” he said. “I tell the guys all the time, we’ve got great information about the other team. We do the shift, we’re doing everything that we’re supposed to do. But I want you guys to read the swing. I want you guys to read how they’re pitching to certain guys. 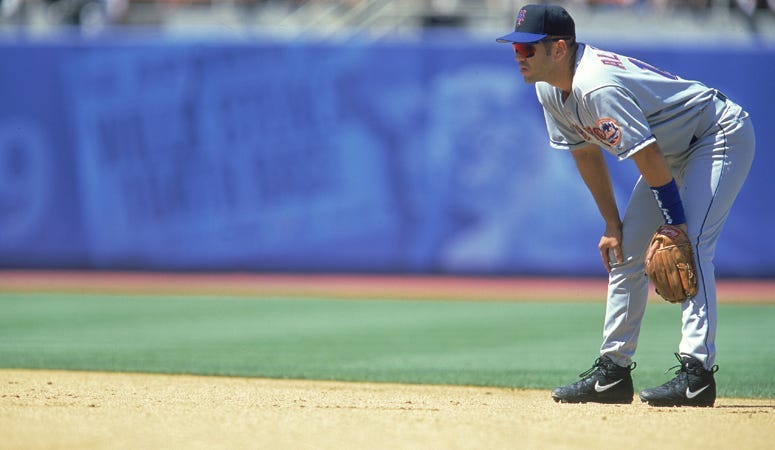 “I just wanted to be a coach,” said Alfonzo, who after three years coaching in Brooklyn was promoted to Cyclones manager in 2017. “I wanted to learn the system. I want to learn how do you deal with the players.”

Sporting his same demeanor managing that he did while playing, “I’m the guy who likes to be nice and quiet,” Alfonzo said. Of being responsible for the players, coaches and support staff he said, “It’s a lot of responsibility. But you know what? I really enjoy it. So hopefully, let’s see what happens for next year. “But so far I just want to enjoy the championship, I just want to relax at home and see what happens.”

Indeed, regarding his managerial career, Alfonzo is living in the moment.

“Managing somewhere else, I don’t have that in mind,” he said. “You never know what’s going to happen. Triple-A, Double-A. And big leagues, that’s a lot of competition.”

He should have a better idea of his immediate goals in a few years, Alfonzo says.

“It’s not my call,” he said. “I’ll just be prepared for anything. And let’s see what the future’s bringing.”