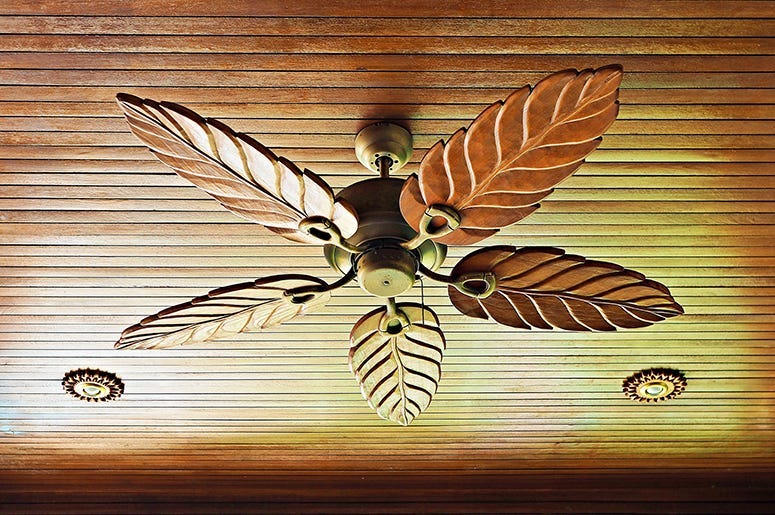 With shifts in global weather patterns, summer temperatures are increasingly on the rise. With over three-quarters of homes in the U.S. using air conditioning, it’s the most popular way to keep your home cool. Unfortunately, it’s also expensive and can be harmful to the environment.

According to the U.S. Department of Energy, air conditioning accounts for more than six percent of all electricity used in the United States. It also costs homeowners a collective $29 billion in energy costs each year. Furthermore, air conditioners release around 117 million metric tons of carbon dioxide into the air annually. Carbon dioxide is a greenhouse gas. Therefore, too much of it in the atmosphere contributes to global warming.

Fortunately, there are several eco-conscious ways to cool your home which will help reduce energy usage and lower your monthly utility bills. Some sustainable ways to keep your home cool without using a/c are listed below.

Installing external shutters on your windows and painting them a light color will draw less heat from the sun toward your windows. This will help reduce some of the outdoor heat which filters into your home, which ultimately helps keep it cooler.

Solar energy is a clean, renewable energy source. As such, using solar screens and solar panels can help keep your home cooler sustainably.

Solar screens can be installed inside or outside on the windows. They can be fixed on windows or roll up, and help block incoming heat from the sun, while also reducing glare and harmful UV ray damage. Plus, the tinting offers extra privacy.

The panels essentially act as roof shades and no harmful emissions are released as solar power is generated. Plus, the natural cooling effect helps reduce monthly energy costs and usage.

Awnings over the patio or side windows keeps direct sunlight from entering windows or patio sliders. As a result, walls and spaces near these areas stay cooler. If you don’t want to spend money on a traditional awning or you live in an apartment, you can also shade windows by propping up towels around frames.

Turn Off Lights and Appliances

Light bulbs and home appliances, like the stove, generate heat when they’re turned on. One of the simplest ways to cool down a space is to turn off all lights and appliances when they are not being used. Also, consider grilling outdoors as often as possible in summer months to help reduce interior heat created by the stove. Overall, turning everything off also plays a key role in reducing energy usage.

It’s amazing how much heat can get trapped in an attic. Whole house fans can be installed on the attic floor to combat the problem. When windows are opened and the fan is turned on, outside air is drawn in and pushed up to the attic. This cools things down inside the house and these fans only use 10-15 percent of the energy used by an air conditioner.

When installed and used properly, a ceiling fan can help cool an interior space. The Department of Energy recommends turning a ceiling fan counterclockwise in the summer to produce a “wind-chill” effect. Also, be sure to turn down the thermostat while using the ceiling fan to lower energy use and maximize energy cost savings.

Insulation works to balance your home’s internal temperature in all seasons. So, a well-insulated living space is warmer in the winter and cooler in the summer. If you’re in doubt about the level or quality insulation in your home, consult a professional insulation installer to evaluate it.

Letting warm air seep into the house through window and door cracks will drive up indoor heat. Therefore, check out each window and door frame and seal any cracks to keep the hot air outside where it belongs.