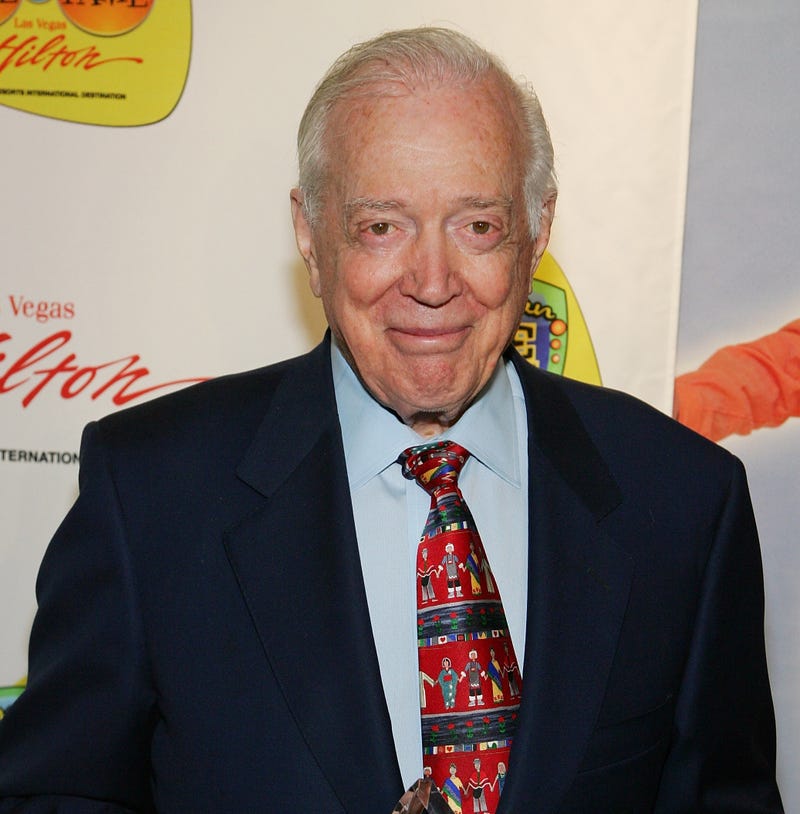 Legendary news broadcaster Hugh Downs, who had long stints hosting “Today” and “20/20” has died. He was 99.

Downs’ family announced his death in a statement, according to the New York Times.

He passed away at his home in Scottsdale, Arizona on Wednesday night surrounded by loved ones. Downs' family said his death was not related to coronavirus, according to CBS in Arizona.