A lawyer for one of the former Minneapolis police officers charged in George Floyd’s death said he would argue Floyd “killed himself.”

Gray doesn’t believe the cause of death was a knee to the neck, but instead claims that Floyd contributed to his own death by overdosing on fentanyl while having an underlying heart condition.

He claims his argument, which he said is based on toxicology and autopsy reports in addition to body camera footage, will prove that his client and the other former officers were just “doing their jobs.”

"None of these guys — even Chauvin — actually killed him," Gray told the Los Angeles Times referring to Derek Chauvin, the officer who was seen kneeling on Floyd’s neck for nine minutes as he begged that he couldn’t breathe. 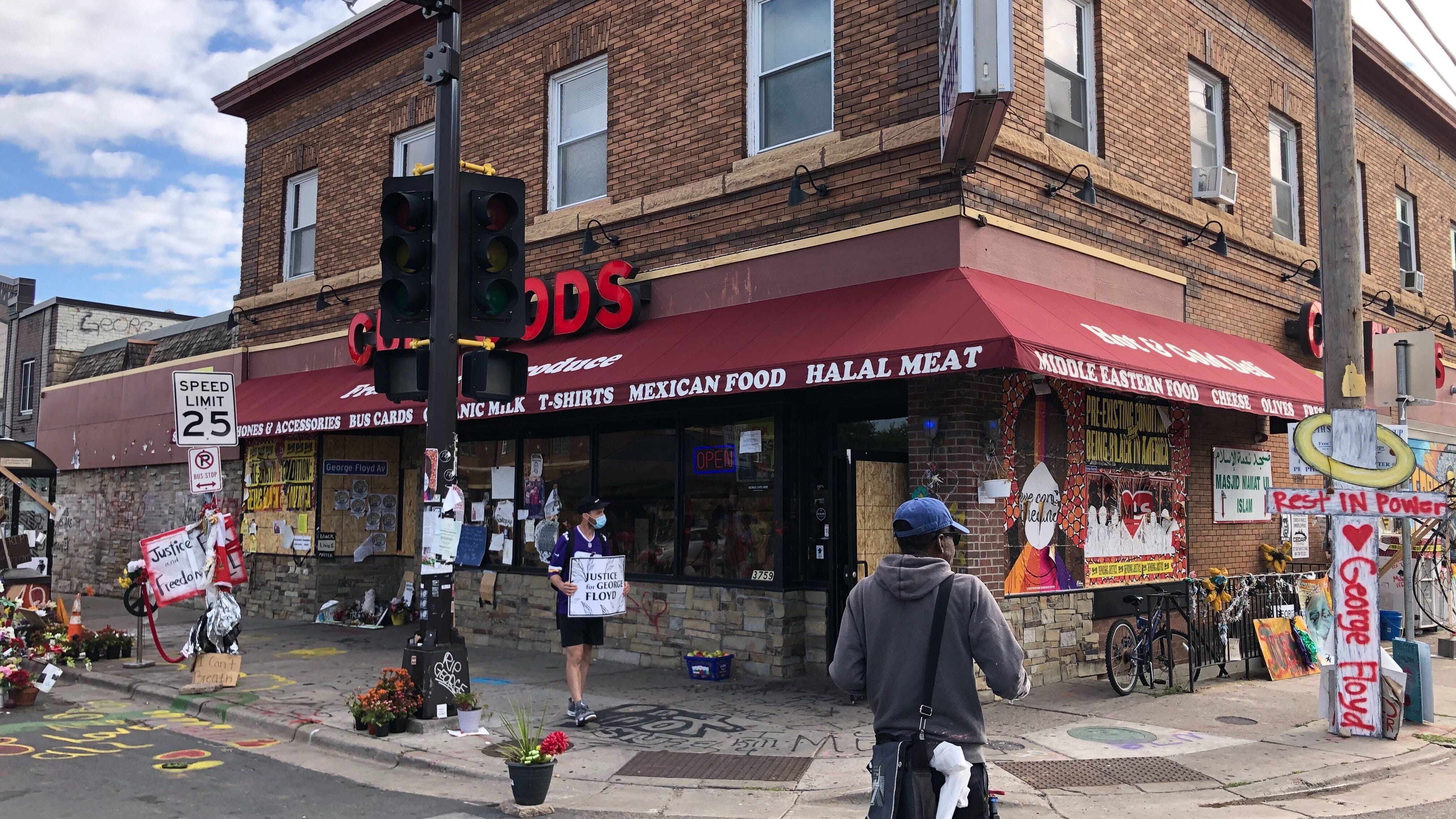 Plans on the Table to Preserve George Floyd Memorial in Minneapolis

In documents, Gray continues that Floyd had a history of addiction. He even states that recent body camera footage painted a clearer picture of the arrest and showed a white spot on Floyd’s tongue that he says was “2 miligrams of fentanyl, a lethal dose."

While there were signs of fentanyl intoxication in the toxicology report from the Hennepin County Medical Examiner's Office, the cause of death was declared homicide from Floyd’s heart stopping due to the pressure on his neck.

According to the New York Post, legal experts believe the case may be more complicated than previously believed.

“This is not a slam dunk for the prosecution and not an easy case, especially for the higher-degree homicide charges,” Philip Stinson, a Bowling Green State University criminologist and former cop who studies police misconduct, told the publication. 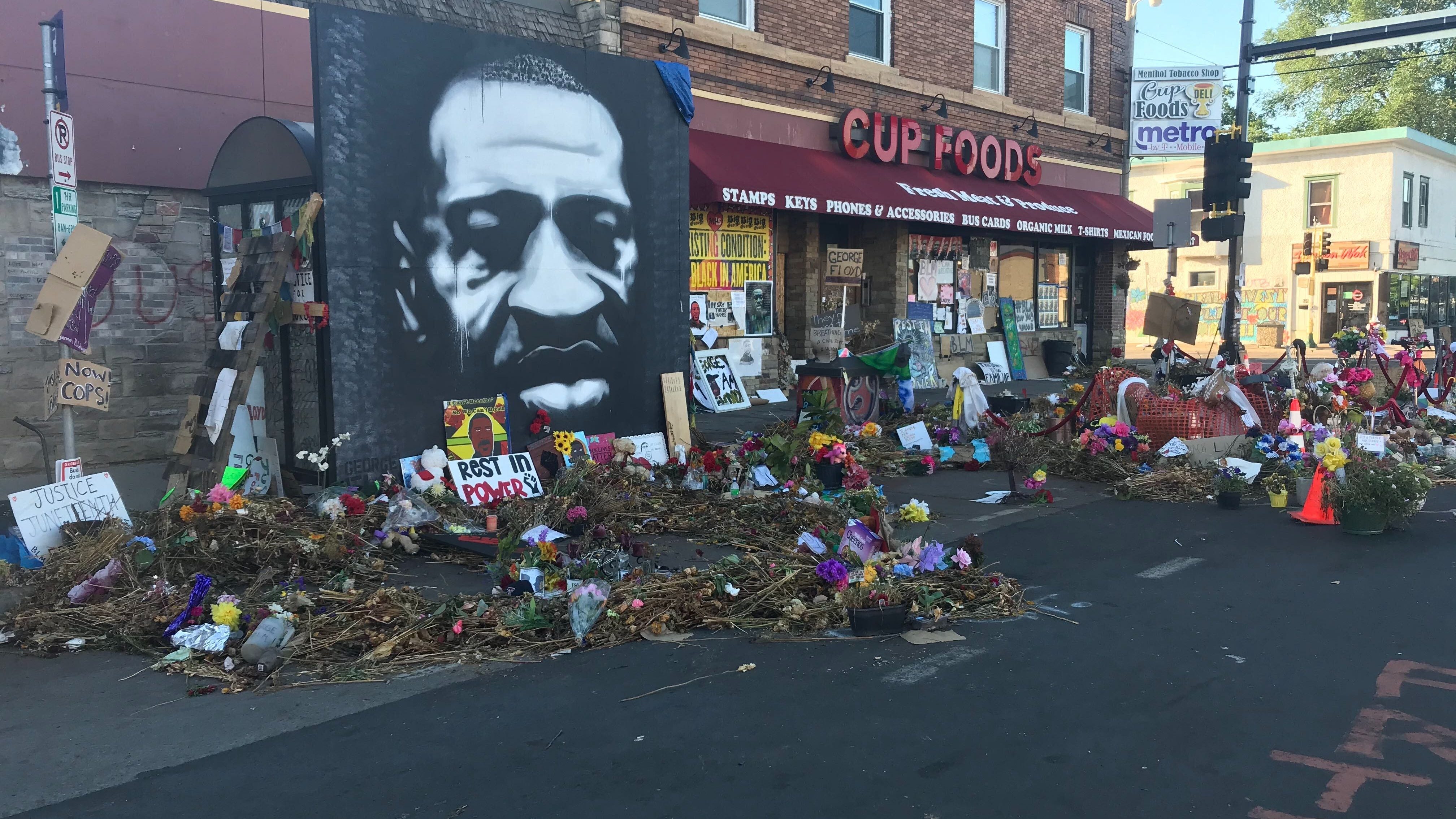 “If this case goes to trial and an officer testifies on his own behalf, it is possible there is reasonable doubt there for jurors.”

Lane and two other officers on the scene, Tou Thao, and J. Alexander Kueng, were charged with aiding and abetting murder and manslaughter. Chauvin was directly charged with murder.

All four were fired from the Minneapolis Police Department.

Floyd’s family members told Star Tribune they don’t believe his history of addiction has anything to do with his death.

"It's a sign of desperation," his uncle Selwyn Jones said. "I want to know: When did police officers get their law degrees, when did they get voted into being judges, and when does four people do the job of ... [a] jury?"