Public health experts and Bay Area officials do not want you to travel for Thanksgiving this week over concerns about surging cases nationwide.

But while the scene at SFO on Tuesday looked nothing like the usual pre-Thanksgiving rush, there were still travelers making the trip to see family. One man told KCBS Radio he had just flown in from Las Vegas to see his loved ones.

"Just limited family members and stuff. So, they’ve already gotten the coronavirus so they have some - we feel they have some immunity for as long as it lasts and we haven’t done much of anything. So I mean, I think we’re pretty safe," he said.

If he does see anyone else, "then it’s just gonna be in a socially distanced, outdoor restaurant type of manner."

While the CDC said that patients who have recovered from COVID-19 are shown to have antibodies for at least three months, it is not clear how long immunity may last. There have been some recorded cases of re-infection, so everyone is encouraged to follow safety guidelines.

Rob was flying out to see family in Bakersfield and acknowledged that he was ignoring the recommendations of many experts.

"I did question it. I even, up until yesterday, I was like, 'Should I just drive?' Family really wants us there. So we’re gonna go."

Another woman bowed to familial pressure: "I don’t have a choice, really."

One pair decided to skip the family gathering but was still taking advantage of the holiday to get out of town. "We figured that it’s just the two of us going, we’re just going to be staying by ourselves while we’re there. We’ve been quarantining, basically is how our life has been all the time. So we just needed to get away."

There are fears that all of those small get togethers will exacerbate the ongoing surge even further.

"Roughly about two weeks after Thanksgiving, unfortunately, I’m almost certain we’re going to see a further bump in cases," said Dr. John Swartzberg, infectious disease expert at UC Berkeley. And even if it doesn’t, the current situation is already dire. "Staying the same is horrible right now and it would be just so much more horrible if Thanksgiving does give it another bump." 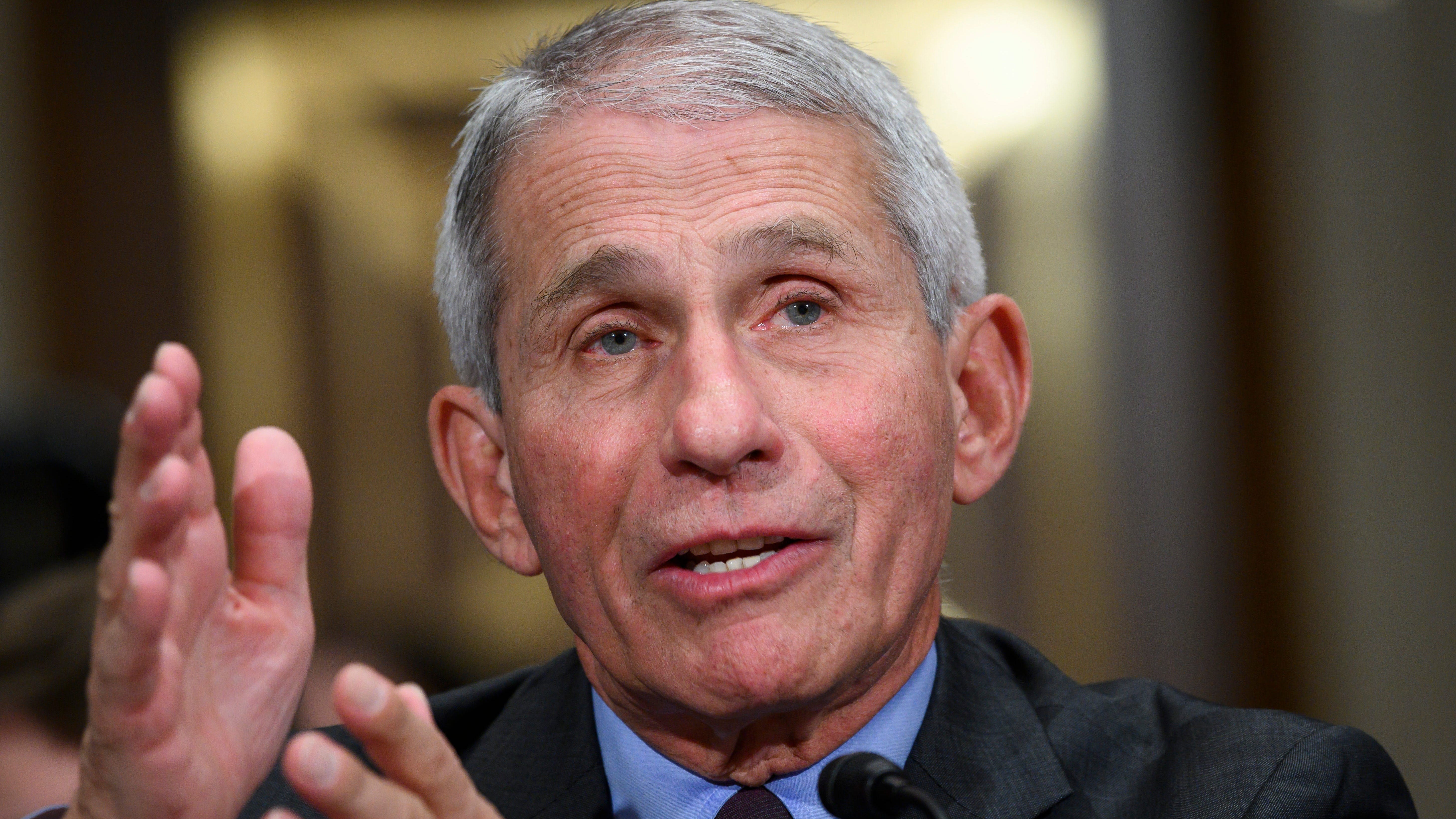