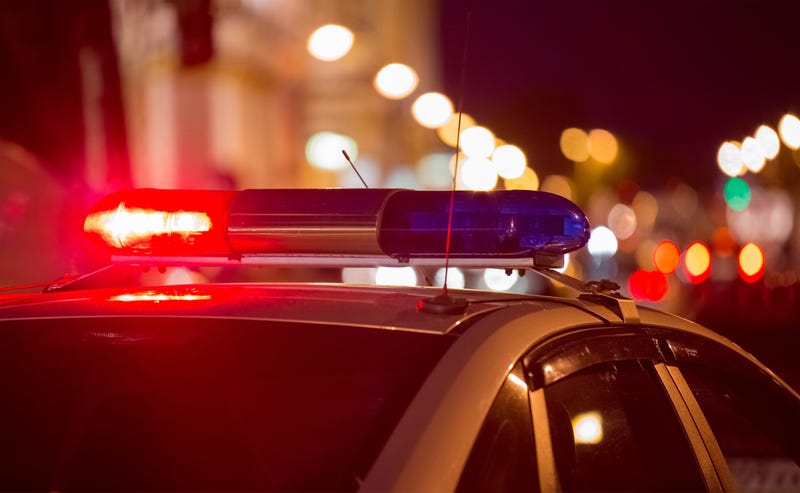 (WWJ) Detroit police officers making a traffic stop on Telegraph Road said they were targeted by gunfire and had to take cover as shots were fired at them.

This comes amid widespread anti-police protests following the death of George Floyd at the hands of Minneapolis cops who have been charged with killing him during an arrest for a minor offense, and the same week that Jacob Blake was shot by police numerous times at point blank range in Kenosha, Wisc., for refusing orders to stop.

Detroit police have also been accused of targeting journalists and protesters for rough treatment during recent bouts of civil unrest.

In this incident, officers were on northbound Telegraph near McNichols early this morning when five to ten shots were fired at them from another car.

That car then turned around and headed southbound on Telegraph and more shots were fired.

No officers were hit. The suspects were in a white Kia Sorrento, which may have crashed nearby on Outer Drive.

"It's not likely that it's random," a police captain told WWJ's Mike Campbell, adding that the cop cars had lights flashing and were clearly identifiable.